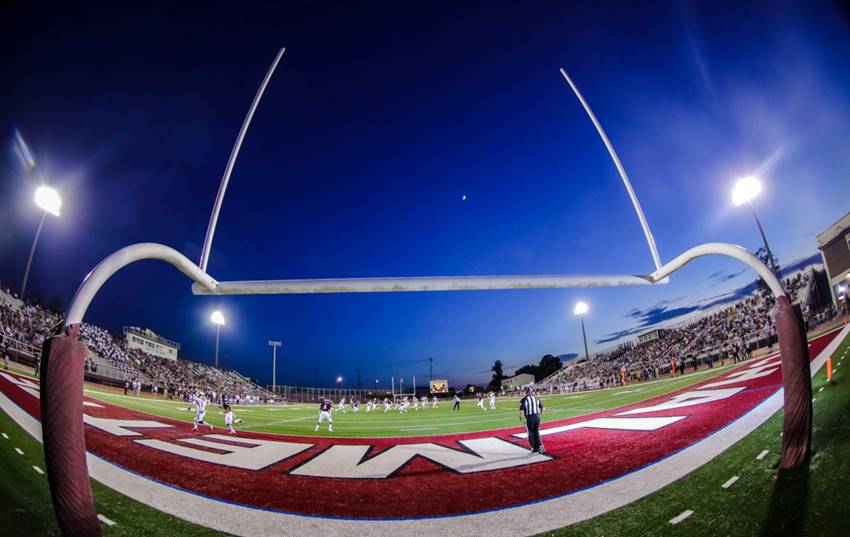 It was a special season for Chalmette in 2021 when the Owls claimed the District 8-5A championship, dethroning perennial champion John Ehret.

Then, Chalmette edged Haughton 21-20 in a playoff-opening thriller before falling to West Monroe. The playoff victory was the first since 2004 for the Owls.

Jason Tucker, Chalmette Class of 1993, is in his 16th year at his alma mater. He is the winningest coach in school history.

The Owls must replace some key starters, including running back Emanuel Williams, center Stayge Bertucci and linebacker Raymond Thompson.

Chalmette should be fine on offense.

While the Owls should be solid with a good running game, the real challenge will be on defense, where Chalmette must replace 10 starters from a year ago.

The schedule opens in interesting fashion as the Owls travel to former St. Bernard Parish neighbor Archbishop Hannan, now on the north shore. After another trip to Lakeshore, the Owls head to Tad Gormley Stadium to take on rival Holy Cross. Another trip to Patterson precedes a home game with Bogalusa.

District 8-5A play begins at Bobby Nuss Stadium against East Jefferson on October 7 before a road game in Metairie against Grace King. The Owls then host Ehret in a showdown before entertaining Bonnabel. The regular season ends at West Jefferson.

There is no doubt that Chalmette will be formidable again with a good running game. The opportunity to repeat as district champion and to make a playoff appearance and run is contingent on a young defense coming of age.