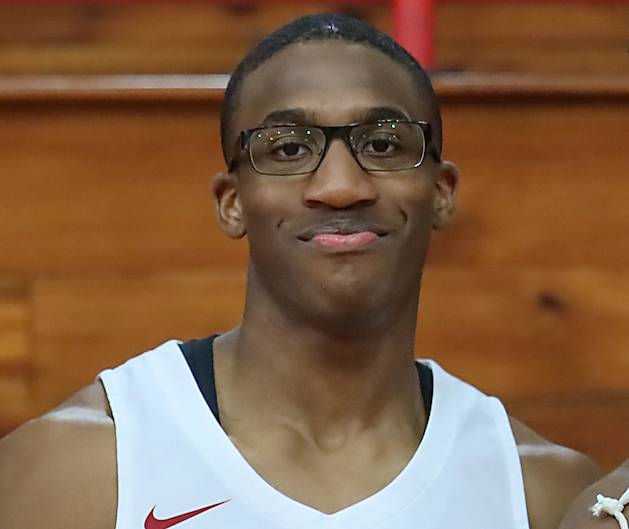 The 6-foot-1, 185-pound senior guard led the Tigers to a 19-11 record and the Division III state championship this past season. Stewart averaged 31.7 points, 5.1 rebounds, 3.7 assists and 3.2 steals per game while connecting on 43.9 percent of his 3-point shots. A two-time Class 2A Player of the Year and the MVP of the 2021 state championship game, he concluded his prep basketball career with 2,145 points.

Stewart has volunteered locally delivering boxes of food to families in need, and he has donated his time as a youth basketball coach. “Carlos Stewart displays a terrific pull-up jumper with balance and focus,” said Paul Biancardi, ESPN National Recruiting Director. “Stewart knows how to get buckets. He is capable behind the arc with a strong body to finish at the rim.”

Stewart has maintained a 3.29 GPA in the classroom. He has signed a national letter of intent to play basketball on scholarship at Santa Clara University this fall.

Through Gatorade’s cause marketing platform “Play it Forward,” Stewart has the opportunity to award a $1,000 grant to a local or national youth sports organization of their choosing. Stewart is also eligible to submit a 30-second video explaining why the organization they chose is deserving of one of twelve $10,000 spotlight grants, which will be announced throughout the year. To date, Gatorade Player of the Year winners’ grants have totaled more than $2.7 million across 1,117 organizations.