Busy time for LHSAA is now even before the games begin 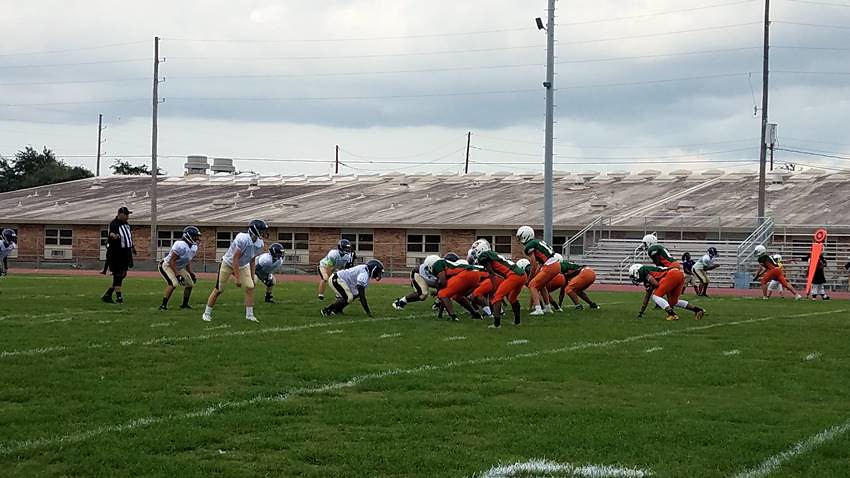 As July comes to a close, another school year is on the horizon. August signals the start of the Louisiana high school athletic seasons.

Cross country, football, swimming, and volleyball team practices are around the corner and coaches are making final preparations for their 2019 seasons. Football and volleyball competitors will hit their playing venues for scrimmage and jamboree action in a few weeks, while cross country and swimming athletes will get started in the beginning of September. Select swimmers will participate in the first annual LHSCA All-Star Swim Meet on Saturday, September 7 at the brand new Lutcher pool.

A lot is taking place ON the field and courts for member schools of the LHSAA. Yet, so much more has taken place OFF the field for the LHSAA during the summer.

While school is out of session in June and July, many athletes and coaches are participating in summer programs preparing for their upcoming seasons. They are also diffusing from the long school year and hopefully getting some much needed “down time” before the grind kicks off again in August.

At the LHSAA, the grind never stops. June saw the LHSAA at work at the annual LHSCA Coaches Convention; at the NFHS Centennial Summer Meeting; with members attending the Korey Stringer Institute Solutions for Safety in Louisiana High School Sports forum; and participating in the Executive Committee meeting.

July has seen handbook and calendar revisions made on the website; study and research into “the split”; dissemination of the “split survey” to principals, athletic directors, coaches, and student-athletes; constant work on the everyday minutiae of making the LHSAA run like the smooth machine it is; members attending the National Officials Summit; and, preparation for the LHSAA’s 100th year celebration in 2020.

The main focus of the office this summer has been to disseminate a survey polling member schools on their thoughts concerning the future of non-select/select schools. Principals, athletic directors, coaches, and students are included participants in the survey.

The survey asked individuals about their potentials desires in these areas:

1) Bring all of the schools back together
2) Remain status quo with split post-season championships decided in football, basketball, softball, and baseball
3) Dual governance.

The LHSAA Executive Committee charged Executive Director Eddie Bonine and his staff with developing at least two plans aimed at bringing non-select/select schools back together. The original split for football was implemented for the 2013 season. The split for girls and boys basketball, baseball and softball went into existence in the 2016-2017 school year.

The deadline for schools to complete the survey is August 9. The LHSAA staff will report its findings in the survey to the Executive Committee at its next meeting in early September.

Even though its summer time at the LHSAA, there is something always going on at 12720 Old Hammond Highway in Baton Rouge.