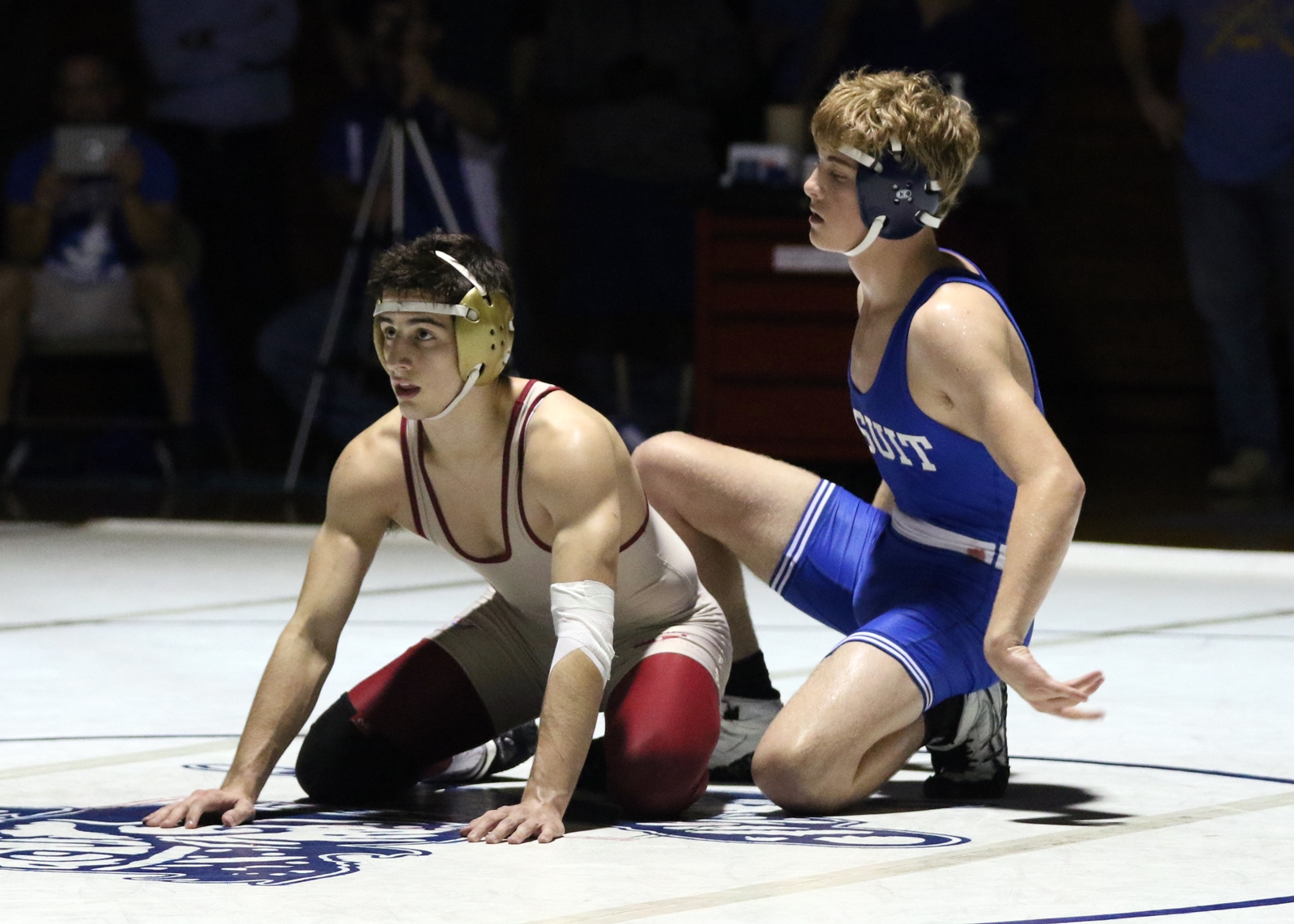 Brother Martin Senior Patrick Evans has committed to wrestle at The University of Virginia.

Evans was a state finalist as a sophomore, compiling a record of 33-7. He finished his junior season with a record of 50-3 and won the Division I state championship at 145 pounds.

Evans has been a team captain for the Crusaders since his sophomore season. In the classroom, Evans is quite accomplished as well, ranking sixth overall out 226 students with a 4.62 GPA. Evans has already scored a 34 on the ACT. He is a member of Mu Alpha Theta, serves as National Honor Society President, is involved in Student Ministry and serves The BM Leadership Program.

“Attending The University of Virginia has been a dream of mine for a long time,” Evans said. “I’m excited to be able to further my academic and athletic career at one of the best universities in the country.”

“Patrick has been outstanding since the day he walked into Brother Martin,” Dauterive said. “He not only has the athletic ability to wrestle at the Division I level but he has the intellect.”