Brian Kelly: Running back Tre Bradford off football team, no longer at LSU

The Tigers had their first day of fall camp on Thursday. During Kelly’s post-practice press conference, the first year Tigers coach also said Bradford is “separated from the University.”

The 6-foot, 210-pound Dallas native was a four-star signee in 2020 who has previous left the program. He transferred to Oklahoma as a freshman before coming back to LSU in 2021. With the Tigers, he had 12 carriers for 69 yards in six games. 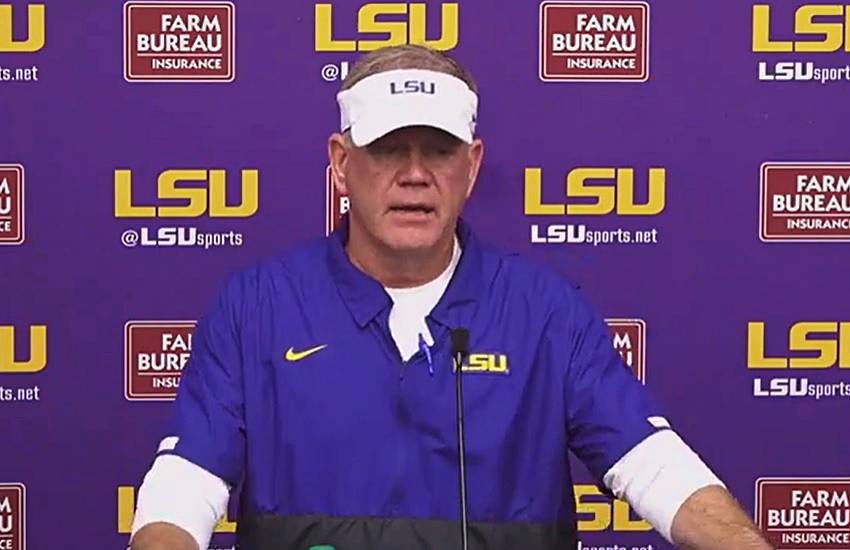