While opinions have varied wildly, from exuberant enthusiasm to lukewarm labels to outright outrage over the hire, my reaction was positive.

Ultimately, opinions are fine but we will not know the depth of the hire and the success or failure of it for a few years down the road.

It is all about getting good players and surrounding yourself with good coaches.

LSU has a few good players returning but Kelly has had to aggressively delve into the transfer portal.

By all accounts, he is doing a solid job in that respect.

Then, there are a few prized high school prospects who have not yet made their college decisions.

Those could tip the scales favorably toward an acceptable, competitive recruiting class of 2022 in the ultra-competitive SEC.

Critics were quick to judge the coaching staff Kelly began assembling upon arriving in Baton Rouge.

As I said at the time, you do not pass judgment until the hires are done and the staff is complete.

Naturally, most of us would have loved to have seen LSU legend Kevin Faulk remain in some capacity.

Daronte Jones did a solid job, given the circumstances, in his only year as defensive coordinator.

Others worked hard and did their jobs admirably under adverse conditions as well but in the final analysis, any head coach must surround himself with coaches he is comfortable and compatible with and with those who have loyalties and allegiances to him or her.

The end result is just one primary coach being retained from Ed Orgeron’s 2021 staff.

Now, we have a good picture to review with regard to what Kelly has put together.

Offensive line coach Brad Davis, who has the unenviable task of keeping the program together in the awkward period between the departure of Ed Orgeron and the ridiculous, forgettable bowl game in Texas and he did an admirable job.

A Baton Rouge native and Belaire High product, Davis played on a national championship team at Oklahoma and has extensive coaching experience at Texas A&M, North Carolina, Arkansas, Missouri and Florida, among other stops. Davis is the bridge between the previous staff of Orgeron and the new staff.

Otherwise, the look among the primary, on-field staff is solid. 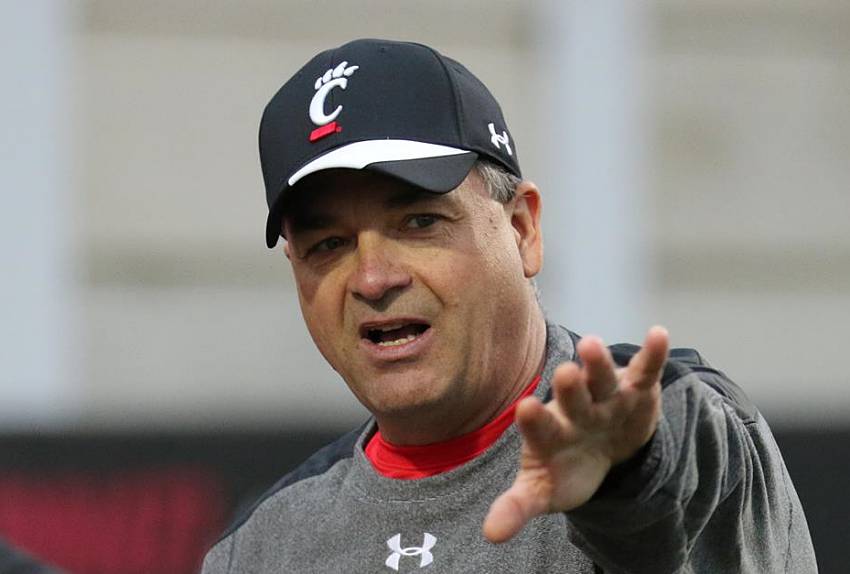 Offensive coordinator Mike Denbrock worked previously with Kelly at Notre Dame and he served most recently as the offensive coordinator of an outstanding program at Cincinnati. Denbrock has coached eight players who have gone on to play in the NFL and that number will grow next year with at least one Bearcat player in quarterback Desmond Ridder sure to make an NFL team.

Quarterbacks coach Joe Sloan served most recently as the Interim head coach at Louisiana Tech and he coached quarterbacks for the Bulldogs, where he served for nine seasons under Skip Holtz. Sloan basically ran recruiting at Tech as well and has great familiarity with Louisiana high school football. Tech had seven straight bowl appearances with Sloan on staff.

Assistant head coach and running backs coach Frank Wilson returns to LSU, where he was an excellent recruiter under Les Miles from 2010-15. Wilson has head coaching experience at UTSA and McNeese. A New Orleans native and St. Augustine graduate, Wilson is well known, well liked and will be well received by high school coaches in Louisiana. You have to like this hire.

Wide receivers coach Cortez Hankton is another brilliant hire. Another St. Augustine graduate, Hankton played in the NFL and has SEC coaching experience in the SEC at Vanderbilt and, of course, most recently at Georgia, winning a national championship. With the Bulldogs, Hankton was the passing game coordinator and wide receivers coach. Like Wilson, Hankton will play a huge role in recruiting and is a major asset. 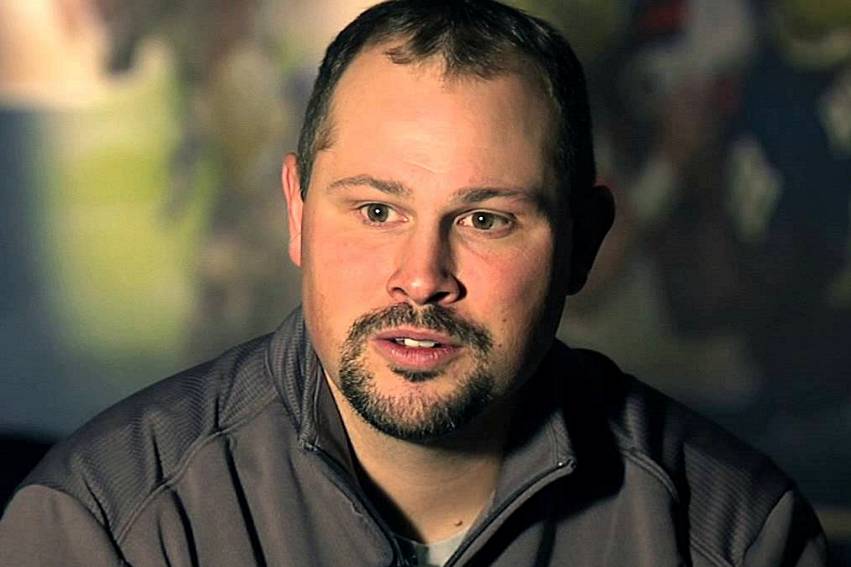 Defensive coordinator and linebackers coach Matt House departs a very good job as linebackers coach with the Kansas City Chiefs to run the defense for Kelly. The Chiefs have been in the Super Bowl the last two seasons, winning once, and have a real shot at doing so again this year. House was a defensive coordinator at Kentucky previously and has also coached in the NFL with the Rams and Pittsburgh.

Defensive line coach and defensive running game coordinator Jamar Cain spent last season as the outside linebackers and defensive ends coach at Oklahoma. Cain previously coached at Arizona State and Fresno State and with a national championship program at North Dakota State on the FCS level, among other coaching stops.

Cornerbacks coach Robert Steeples played cornerback in the NFL not very long ago and has the least overall coaching experience of any of the hires. Steeples (32) was a high school head coach for five years (2016-2020) before serving one season as assistant special teams coach with the Minnesota Vikings this past season.

Safeties coach Kerry Cooks played in the NFL and comes with Kelly from Notre Dame, where he was a defensive assistant the past two years. It was his second stint with the Fighting Irish and Cooks has extensive experience, having also served as an assistant at Texas Tech, Western Illinois, Kansas State, Minnesota, Wisconsin and Oklahoma.

Special teams coordinator Brian Polian served in the same capacity under Kelly at Notre Dame from 2017-2021, his second stint with the Fighting Irish. Polian has also logged time as an assistant at Michigan State, Buffalo, Stanford, Texas A&M and he spent four years as the head coach at Nevada (2013-16). Polian is the son of accomplished former NFL executive Bill Polian.

The staff has excellent experience on the coaching and recruiting fronts.

There are coaches with deep Louisiana ties.

There are coaches with previous head coaching experience.

There are coaches with experience under Kelly.

As mentioned, the ultimate verdict will not come until a few years down the road but on paper, this looks to be a solid staff assembled by Kelly, who deserves patience, respect and the benefit of the doubt from observers based on his 263-96-2 head coaching mark, his record of 6-5 in bowl games (including a win over LSU) and two college football playoff appearances.