Brayden Jobert leaving Nicholls for Delgado, then to LSU 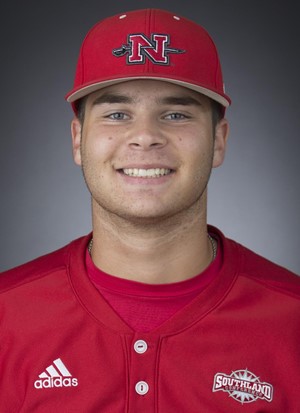 Brayden Jobert was a Freshman All-American in an abbreviated 2020 season for Nicholls. It will be his only season with the Colonels.

Jobert announced Wednesday he is transferring to Delgado Community College for the 2021 season, and then will head to LSU.

I would like to thank Coach Mainieri and LSU for giving me this opportunity. But I am excited to handle business as a Delgado Dolphin this year! Geaux Tigers🐅 #finsup #4G pic.twitter.com/N4pZtI3lFx

Jobert, who headed to Thibodaux after being named all-state selection at Northshore High School, hit .365 in 18 games, primarily as the Colonels’ designated hitter, and led the team in hits (23), RBI (11) and runs scored (11). He had a 13-game hitting streak.