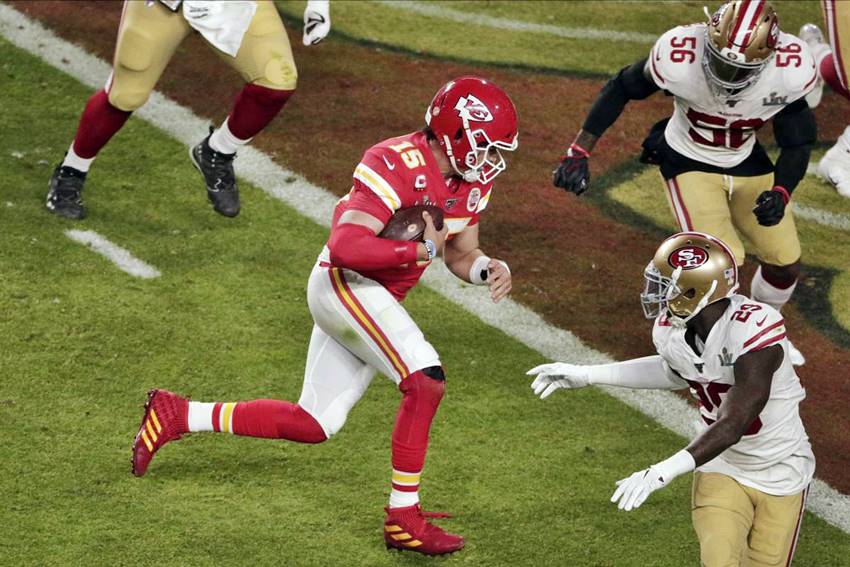 The 2020 New Orleans Saints will have a home schedule full of great players and story lines, providing this current worldwide malaise ends sometime in the near future.

For better or for worse, that is what happens when you have to play a first-place schedule, as the Saints will do for a third straight year as a result of controlling the NFC South.

The Saints will get a chance at revenge against the Minnesota Vikings, who abruptly and surprisingly ended their 2020 season in an overtime upset in the wild card round of the NFC playoffs.

Division play in the NFC South should be perhaps the most interesting it has ever been.

First, there is the continuing rivalry with the Atlanta Falcons and Matt Ryan as Julio Jones and Marshon Lattimore do battle once again. Former Saint Tyeler Davison recently signed a new 3-year deal to remain with the Falcons. Atlanta also features former Jesuit High and LSU linebacker Debo Jones.

The Carolina Panthers will come to New Orleans with Teddy Bridgewater set to go against his former team.

The Tampa Bay Buccaneers will likely feature Tom Brady going against Drew Brees in a battle of two of the five best quarterbacks ever and future Hall of Fame inductees with both men well past the age of 40.

Green Bay arrives in town with its own all-time great in Aaron Rodgers. Who has enjoyed the more productive, better career? Is it Brees or is it Rodgers? The Packers played in the NFC championship game this past season.

The world champion Kansas City Chiefs bring the most talented player in the game today to town in Patrick Mahomes, a player Sean Payton admired greatly but never got a chance to draft him. Mahomes is simply electric, as is the Kansas City offense.

The team Kansas City beat in the Super Bowl, the San Francisco 49ers, also return to the Mercedes-Benz Superdome. San Francisco outscored the Saints 48-46 in an absolute shootout which eventually led to the 49ers getting the top seed in the NFC while the Saints were left to play in the wild card round. Jimmy Garoppolo had perhaps his best game as a pro here a year ago.

The Los Angeles Chargers come to town and will have a new quarterback at the helm as Philip Rivers is moving on. It is not out of the realm of possibility that Cam Newton could land with the Chargers, bringing a familiar foe and another former NFL Most Valuable Player to New Orleans again.

Despite the massive, crushing disappointing endings to the last three seasons, the New Orleans Saints remain a hot ticket which figures to be even hotter in 2020.