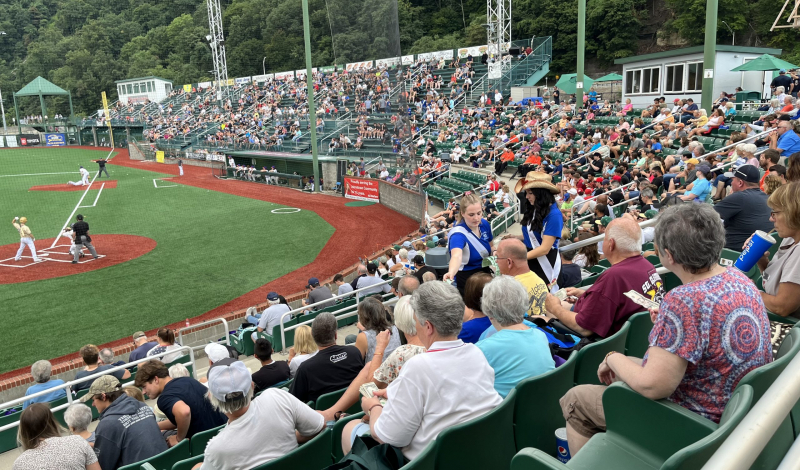 New Orleans dropped a 17-16 decision to Philadelphia following the Bandits’ three run rally in the bottom of the ninth.

The Boosters plated eight runs in the eighth to take a 16-14 lead before surrendering the lead following three hits, a walk, and an infield error with one out in the ninth to take the first loss of the tournament.

Brady Faust walked in the first, stole second, and advanced on an error and scored on a groundout.

Philadelphia tied the game in the bottom frame. New Orleans scored a run on a groundout in the second to take the lead. The Bandits added three in the third, six runs in the fourth, and three in the sixth to expand the lead to 13-6.

Philadelphia’s late rally lifted the Bandits to the 17-16 win to close pool play. Remy Marsh suffered the loss in relief of Turner Toms and Tyler Velino. Will Reed faced the last two batters of the game.