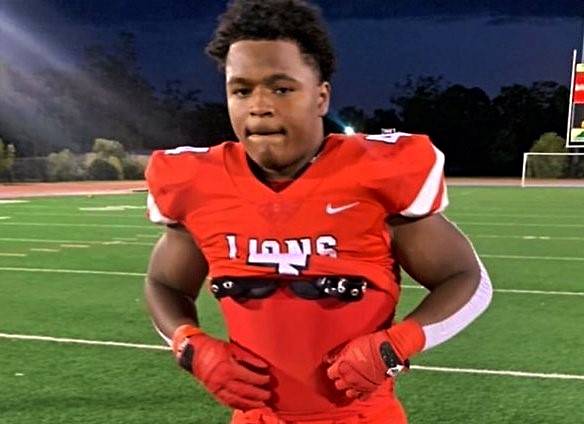 A senior and Tulane commit, Barnes rushed 22 times for 381 yards and five touchdowns and caught one pass for 25 yards and a sixth touchdown as the Lions outscored John Ehret 48-42 in a thriller.

“What makes Arnold special is the work he puts in,” Reese said. “If you Arnold, he’s probably outside working out now. He is always 100 percent and will do whatever it takes to get it done. He gets out of it what he puts into it. The sky is the limit for him. What you do matters later. He puts the work in. Tulane is getting a good one.”

Barnes will be honored at the year-end meeting of the Greater New Orleans Quarterback Club on Tuesday, December 13 at The Cannery in New Orleans.