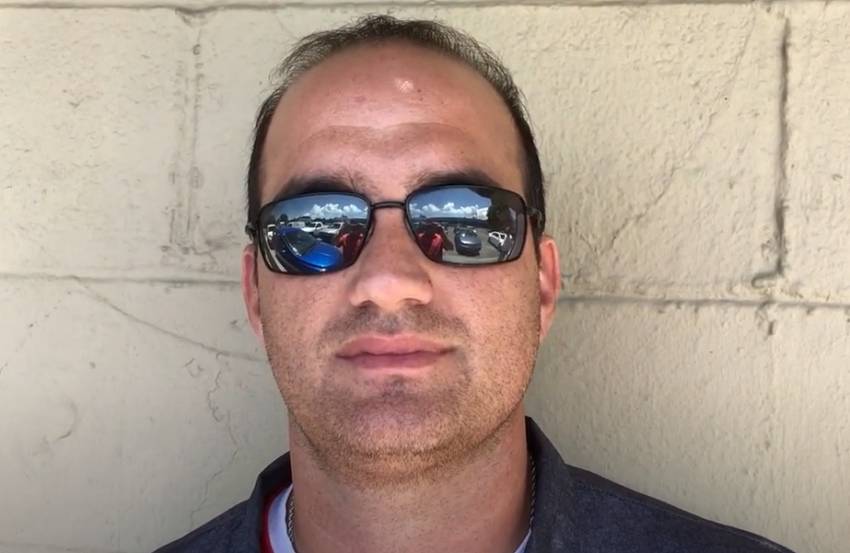 Brett Bonnaffons has resigned after four years as the head football coach at Bonnabel.

I just wanted to let everyone know that I have resigned as head coach at Bonnabel High School. I truly love those kids,…

In four seasons in charge of the Bruins, Bonnaffons posted a 12-21 record, including 3-4 this past season.

Previously the head coach at Pope John Paul II where he went 6-15 in two seasons, Bonnafons also coached at Riverdale, where he went 9-12 in a pair of seasons.

The choice is strictly that of Bonnaffons.

“I’ve got three children in four different sports and being a head coach is difficult,” Bonnaffons said. “I certainly intend to coach again. Having children who are 8, 9 and 10 makes it difficult to be a head coach. I love Bonnabel, I love the kids and the job is better now than when I got there. I need to let my wife do her thing I can take care of the kids and spend quality time with them.”