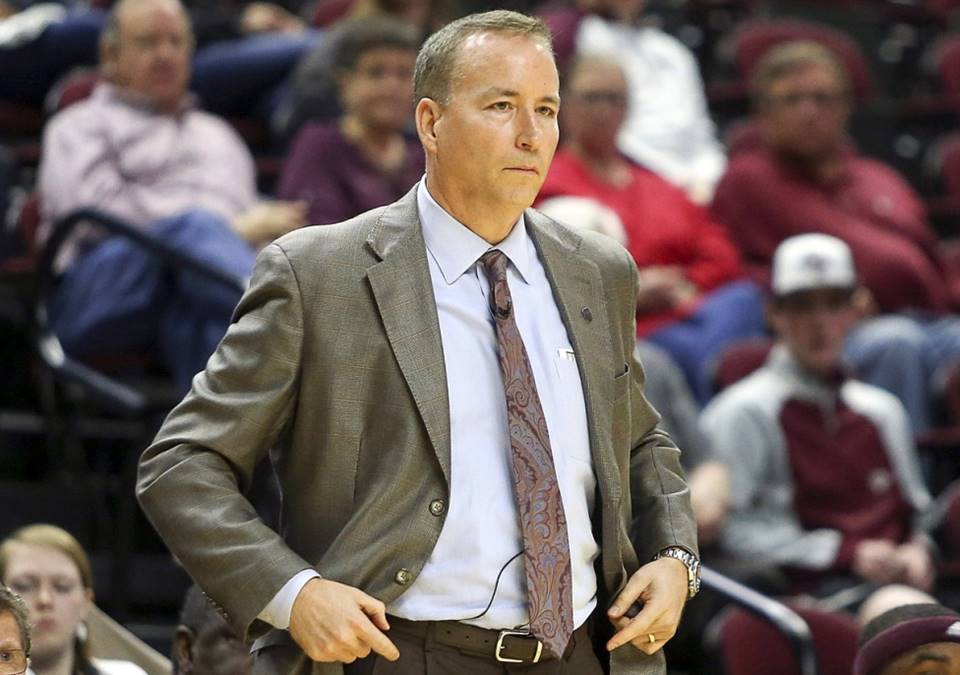 Isaac Brown has taken over as the interim head coach at Wichita State. It’s a difficult situation that requires steady hands with the departure of Gregg Marshall just a few days before the start of the season.

With that in mind, Brown has added New Orleans native Billy Kennedy as an assistant coach.

“I am excited about the opportunity to be part of a new season at Wichita State,” Kennedy said. “The chance to work alongside Coach Brown and invest in these young men is a blessing.”