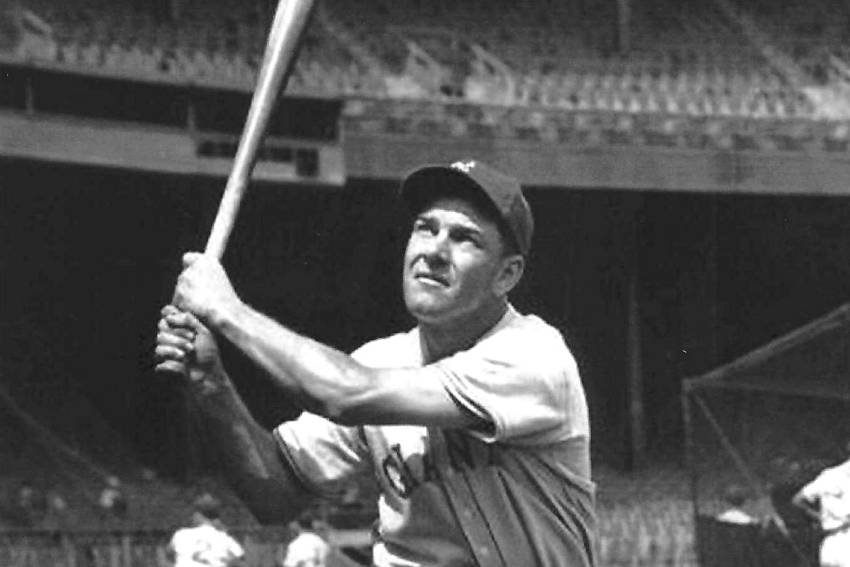 Opening Day is an exciting time for baseball fans. All their anticipation built up over the winter finally comes to a head. Of course, they’re hoping their favorite team and favorite players will have a good showing to start off the season on the right track.

Opening Day is also a special time for the players. It represents a new chapter of veteran players’ careers, regardless of how they finished the prior season. For rookies, it’s their chance to show they belong in the big leagues. Like the fans, the players are hopeful for a good day at the plate or on the mound.

Looking back at some of the New Orleans area players who participated in MLB Opening Days, a number of them had “red-letter day” performances.

Among all the major leaguers from the New Orleans area, Will Clark (Jesuit High School) had perhaps the most dramatic Opening Day performance. After only one minor-league season in 1985, Clark wasn’t expected to break spring training on the San Francisco Giants’ big league roster in 1986. But he made such an impression on Giants manager Roger Craig that he earned a spot in the starting lineup at first base in their first game on April 8.

In his first at-bat in his debut game, he hit the first pitch from Houston Astros ace Nolan Ryan for a home run. The Giants went on to win 8-3. Clark became an important cog in the Giants’ resurgence, ultimately reaching the World Series three years later.

Mel Ott (Gretna High School) slammed homers in four different Opening Day games during his 22-year career, but the one that had the most impact was on April 19, 1938. In the game against the Brooklyn Dodgers, Ott hit a three-run homer and a double to lead the Giants to a 13-1 slaughter of the Dodgers. He also scored three runs. Ott went on to lead the National League in home runs (38) that season and held the career home run record (511) for the National League when he retired ten seasons later.

The New York Mets’ popular star Rusty Staub (Jesuit High School) was traded to the expansion Montreal Expos before the 1969 season. In the first-ever game for the Expos on April 8, 1969, Staub managed to gain revenge on his former team. Expos fans were delighted with Staub’s six plate appearances, as he hit a solo home run and an RBI-single and walked three times in the Expos’ win, 11-10. Unfortunately for Staub, the Mets would win the NL East title and their first World Series. However, he was back with the Mets in 1973 when they won their second World Series.

Returning from military service during World War II, Connie Ryan (Jesuit High School) was the leadoff batter for the Boston Braves on Opening Day on April 16, 1946, against the Brooklyn Dodgers. Ryan smacked two doubles and scored two runs in the Braves’ 5-3 win. He scored the go-ahead run for the Braves in the 6th inning after he walked and stole a base. Ryan would play for the Braves when they won the National League pennant in 1948.

George Strickland (S. J. Peters High School) wasn’t known for his hitting, but on Opening Day on April 13, 1954, he had one of his better performances of the season for the Cleveland Indians. He went 3-for-4 for the day, that included a solo home run. He knocked in two runs and scored three times in the Indians’ 8-2 win over the White Sox. Strickland and the Indians went on to win an astonishing 111 games to capture the American League pennant in 1954.

Mel Parnell (S. J. Peters High School) was the ace of the Boston Red Sox going into the 1952 season. He had won 18 games in each of the previous two seasons and led the American League with 25 wins in 1949. On Opening Day on April 15, he threw a three-hit shutout over the Washington Senators. He walked six batters and struck out two in the Red Sox’s 3-0 win. However, Parnell wound up with a subpar season for him, finishing with a 12-12 record and 3.62 ERA. He returned to form with 21 wins the next season. 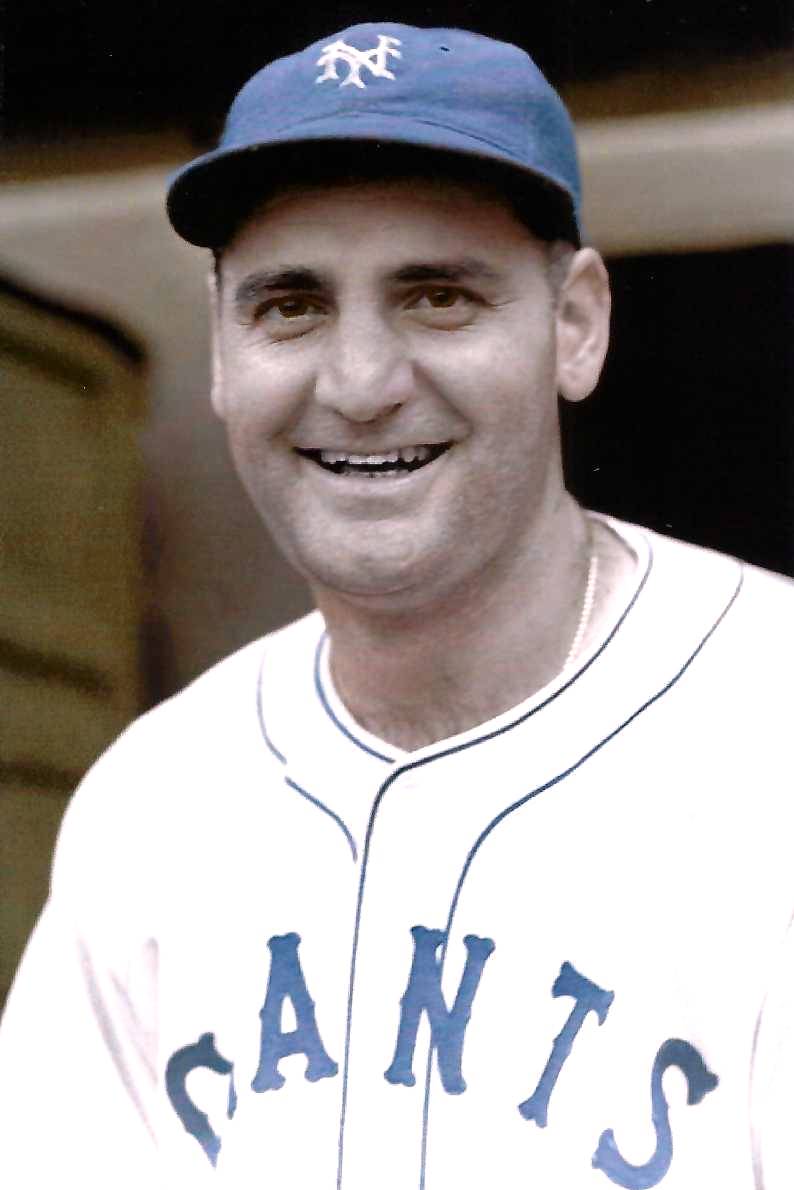 Opening Day games were especially productive for Zeke Bonura (Loyola University). He had four season openers in which he recorded three or more hits. While playing for the New York Giants on April 18, 1939, he went 3-for-4, including a three-run home run, two singles, and a walk, as the Giants defeated the Brooklyn Dodgers, 7-3. Bonura played only seven major-league seasons, posting a career batting record of .307/.380/.487, 119 home runs, and 704 RBIs.

In his fourth season with the Chicago Cubs in 2009, Mike Fontenot (Salmen High School) finally secured the starting job at second base. He had one of his better games of the season on Opening Day on April 6, 2009. He was instrumental in the Cubs’ win over the Houston Astros, 4-2, when he went 3-for-4 with a double and two runs scored. During the following season, he was traded to San Francisco where he helped the Giants win a World Series.

Gerald Williams (East St. John High School) was a platoon outfielder for the Atlanta Braves in 1998. On Opening Day on March 31, 1998, he got into the game against the Milwaukee Brewers as a pinch-hitter in the ninth inning with the score tied, 1-1. He walked and scored the winning run. Williams went on to post a batting slash line of .305/.352/.504 with 10 home runs and 44 RBIs in a part-time role. The Braves won the NL East in 1998 but wound up losing to the San Diego Padres in the NLCS.