Benny Dees was a character, a good coach and good man at UNO 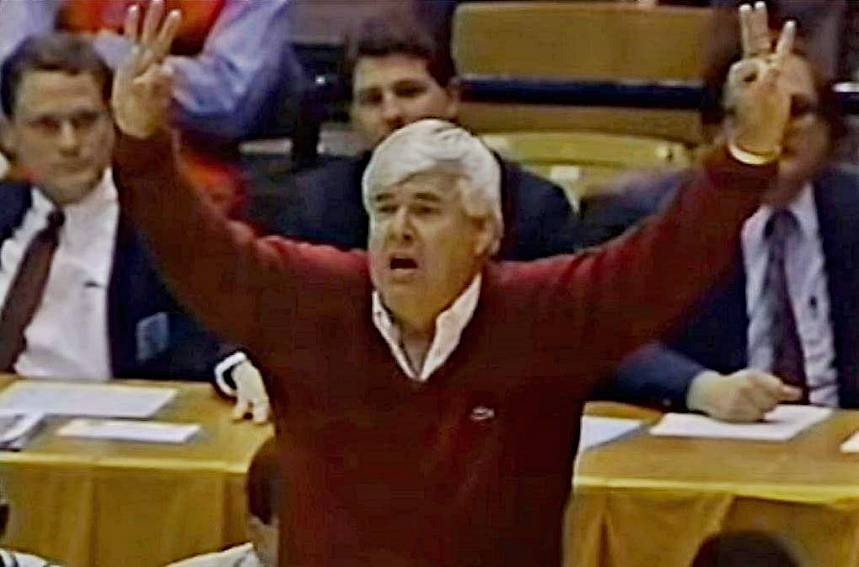 In 1985, Benny Dees was the right man in the right place at the right time.

I was blessed to be the play-by-play of the University of New Orleans Privateers on radio when Dees arrived in New Orleans from Alabama, where he was a top assistant of Wimp Sanderson. We came together at the same time, in our first years, respectively, in our new positions.

Ironically, Sanderson’s son, Scott, would arrive at UNO as an assistant coach under Tim Floyd, serving from 1988-90.

My first impression of Dees was that I was struck by his virtually white hair, despite the fact that he was in no way elderly.

My next impression was that he was going to be fun to work with.

Personable, funny, smart and with the ability to recruit, Dees, then 48, took over the Privateers in a perfect storm situation.

Dees and his staff recruited Michael Porter and Ledell Eackles, both of whom were very good players. Porter’s son, Michael Porter Jr., is now a star for the Denver Nuggets. Eackles went on to play seven years in the NBA.

Then, the Tulane basketball program shut down after a the awful point shaving scandal which doomed a solid program built by Ned Fowler.

That resulted in four players transferring from the Green Wave to become Privateers, including Ronnie Grandison, Michael Smith, Theron Cojoe and Elden Irving.

Grandison would go on to play part of seven seasons in the NBA.

Corchiani, whose father was a legendary high school coach in Florida, retired as the top 3-point shooter in school history.

Terrance Bellock, a former Bonnabel star, was a lock-down defender.

Jones was silky-smooth, a glue player with a nice jump shot.

Smith was a physical presence in the post, a rugged defender and rebounder.

Irving was good in transition, the open floor game.

Cojoe was effective, despite returning from a knee injury.

Randy Goodwin, recruited to potentially replace Corchiani, could not beat out Gabe but he was a solid reserve point guard.

Dees, who recruited Goodwin, in his jovial manner, referred to Randy as “spot remover,” referencing the fact that Corchiani was the lone Caucasian in the team’s rotation and that the coach was trying to recruit over Corchiani with a better player. Corchiani would hold his position and would flourish.

David Hodo and Kwuan Whitfield were players who saw action and had effective minutes.

It turned out to be a great one, the best in UNO history, to this point.

That occurred despite the absence of Porter, who missed the season injured.

Eackles arrived that season. The Baton Rouge native was rated as the No. 1 junior college player in the country. Also joining the Privateers that season were Wendell Perkins, Eric Coleman, Willie Richardson and center Damon Vance, a transfer from LSU.

Eackles and Perkins became close, dubbing themselves “The Dell Brothers.”

Eackles and Grandison were superb as the Privateers averaged 81.7 points per game. Corchiani shot the lights out, to the tune of 48.5 percent from 3-point range.

There was an excruciating 74-73 loss at Memphis and a 70-67 loss to George Mason at the University of Virginia Tournament. I still have the jacket from that event and somehow, it still fits! Truth be told, it was a little big for me back then.

The Privateers went 26-4, going a perfect 16-0 at Lakefront Arena, and earned a seventh seed in the NCAA South Regional and won their first and only win in NCAA Tournament history, beating BYU in Birmingham 83-79 at the Birmingham-Jefferson Civic Center.

UNO was one of only three independents (no conference affiliation) to receive an NCAA at-large bid that season.

It was a special experience to be part of that season and team and to call that game. My emotions ran wild.

I had grown up going to games at “The Chamber of Horrors,” the UNO Health and P.E. Center which was the home of the Privateers prior to Lakefront Arena opening in 1982.

It hardly mattered that UNO lost 101-76 to Alabama, a virtual home game for the Crimson Tide and the former team of Dees, in the round of 32 in the NCAA. It was a great season, unforgettable.

He was colorful. He was funny. He was the king of one-liners, some of which he had clearly rehearsed. He was brutally honest.

When facing Alabama and his former boss, Wimp Sanderson, Dees could not help but trigger a laugh from the normally serious, stoic Sanderson.

Dees came out on the court wearing a plaid jacket, which was a staple of Sanderson. The Alabama coach laughed before his team got the last laugh in a convincing win.

Benny’s wife, Nancy, was as kind as could be.

He referred to his youngster as “Hubcap.”

When I had the courage to ask why, Benny simply told me that he looked like a Hubcap.

That was good enough for me.

I did not even remember the young man’s real name, which turned out to be Josh, who later played for Dees at Wyoming and at Western Carolina. The younger Dees went on to coach at the college level as well.

The elder Dees served as head coach at VCU as well.

Dees was incredibly kind and cooperative. He was a pleasure to interview after games.

There was the one game in Houston, which the Privateers lost 83-75 in the 1986-87 season, where Dees was fuming about the officiating.

Dees blurted out, “Fifteen rebounds, you mean 15 fouls! That was ridiculous,” as Dees suggested that his team got hosed on the road, something he seldom if ever insinuated.

Dees was turning red. I remember that vividly.

To illustrate who Benny was, the next day, he apologized to me on the trip back to New Orleans. I laughed it off and he laughed and cracked a joke. That was Benny Dees.

After the magical season in 1986-87, Dees, who no doubt would have stayed in New Orleans, a city and program he cared deeply about, if his alma mater had not called.

The Cowboys came calling with a lucrative offer.

It was too much for Dees to pass up and he departed.

In his first season at Wyoming, Dees took the Cowboys to the NCAA tournament.

Benny wrapped up his coaching career by returning to his native Georgia as the head coach at Toombs County High School in Lyons, Georgia.

His was a true basketball family as Nancy, a very nice person, was an excellent basketball coach in her own right, serving as the women’s coach at West Georgia with their son following in their coaching footsteps.

In fact, Benny met Nancy when he was coaching the women’s team at Georgia Tech and opposed West Georgia, whose coach was Nancy Carter. Dees later joked that he had whipped Nancy—by one point. The consolation prize was that Dees married Nancy two years later.

It was a great story but Dees had gone through trauma previously, having lost his first wife, Marie, who passed away in 1980, leaving behind two daughters.

I was blessed to do some UNO games for television dating back to the 1982-83 season.

The 1985-86 season was my first as the radio play-by-play voice of the Privateers a position I held in two different stints for 12 seasons.

It was truly one of the most enjoyable times of my professional career.

That time was made particularly enjoyable due to the presence of Benny Dees.

I wished he had stayed longer.

Dees in New Orleans was in the right place at the right time and he was the right man. 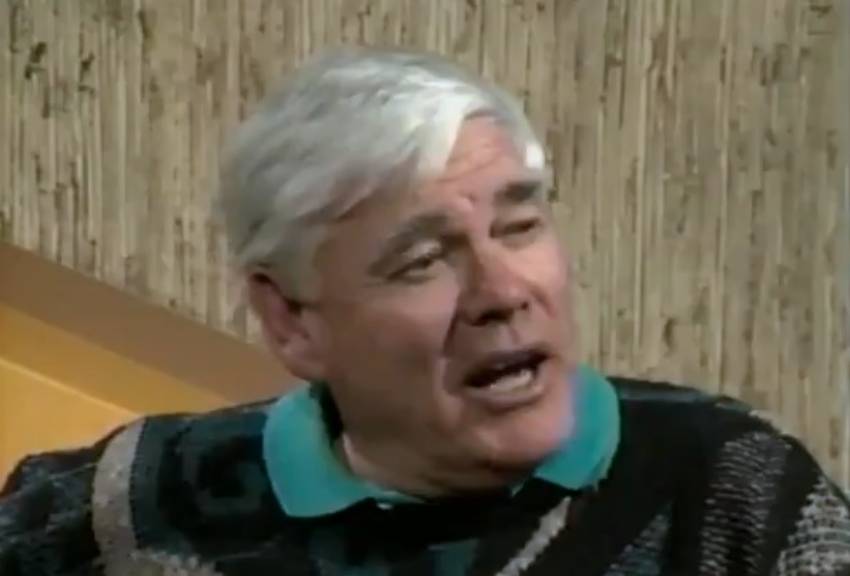 Dees, who led the University of New Orleans men’s basketball program to its only NCAA Division I Tournament victory in 1987, has died at the age of 86.