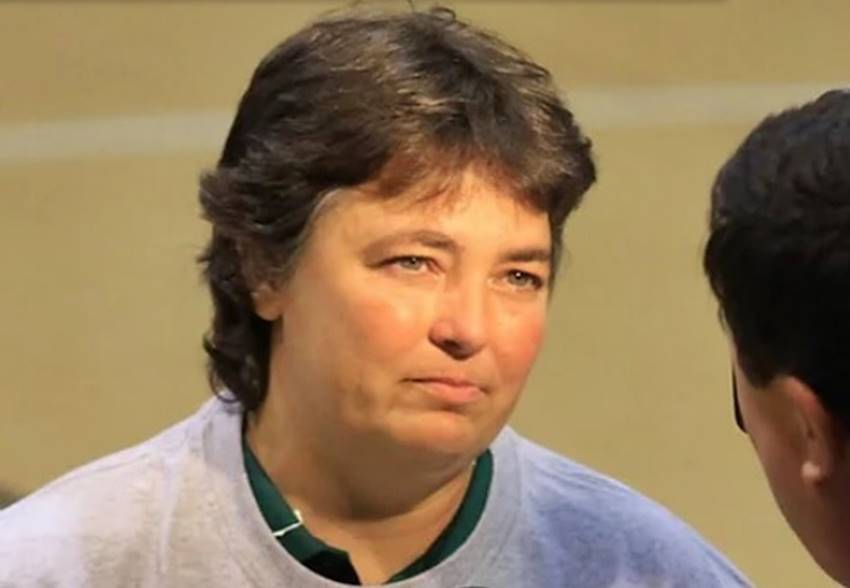 Three years after reaching the magical 800th victory of her career in 2017, Ben Franklin coach Jodee Pulizzano has now achieved an ever bigger milestone.

Monday afternoon on the West Bank, Ben Franklin defeated Helen Cox 25-18, 25-10, 25-17 for the 900th victory in Pulizzano’s illustrious 29-year career. Pulizzano has been at Ben Franklin for 30 years but missed the 2005 season due to Hurricane Katrina.

“It’s great, even better this year since you have no other distractions just being with the kids with the pandemic,” Pulizzano said. “They have to believe in what you are selling them, to be passionate about what they are doing. To achieve 900 wins, all at a public school, six feet apart, in pods, it means a lot. It means a lot to even be at 14 wins. It’s very hard, especially in the beginning to play nearly two hour matches. It’s special. It’s special to do it with these kids. They didn’t even know they would have a season. They worked their butts off every day. I am very grateful.”

“This team has grit, they like each other, they have that special quality of being a winner,” Pulizzano said. “Some don’t know what that means. We sense it. It is an intangible. You can’t teach grit, passion or hustle. We need to put it all together and get better every match we play and we are doing so. We are together. Our goal is always to win state. Last year, we got mighty close and this group wants to get back to the title match.”

Is reaching 1,000 victories a tangible goal?

“Yes. I love coming to work every day,” Pulizzano said. “I’ll take it one season at a time. I love my job. It is reachable. When I started, I couldn’t tell you I would get 100 wins. It means so much at Ben Franklin. The parents are so involved. They let their kids be independent learners. If I get to that point, it will be because of the young ladies here and the school.”

Ben Franklin (14-3) travels to Carver for a District 7-!! contest Wednesday at 4:30 p.m. while Helen Cox (9-2), which won its first nine matches of the season before dropping its last two, will play at Belle Chasse Tuesday at 5:30 p.m.