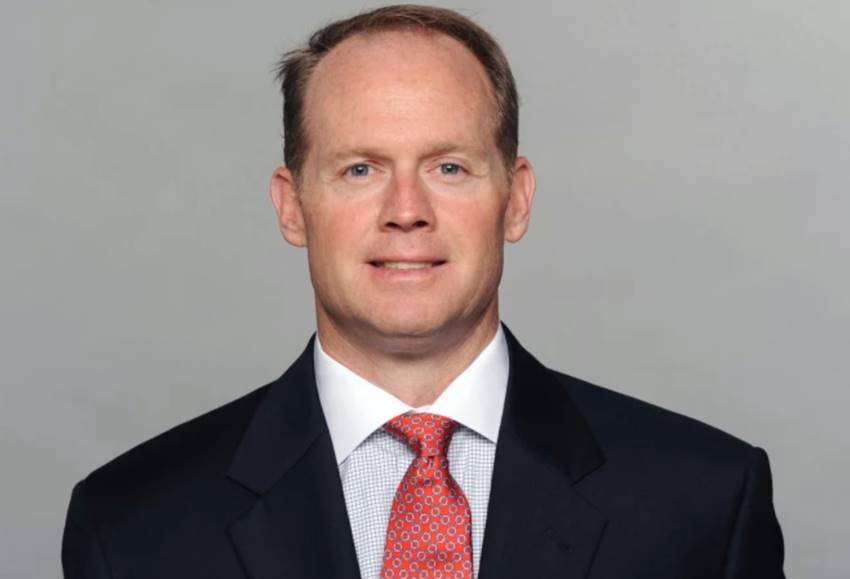 The NFL’s postseason is set to begin but the league’s job interview season has already begun in earnest.

Ireland has been with the Saints since 2015 and led that college scouting efforts that have helped the organization have notable success in the NFL Draft and undrafted free agency since his arrival. He was previously the Miami Dolphins’ general manager from 2008 to 2013.

The Bears are looking for a replacement for Ryan Pace, who was fired Monday. Pace was also hired from the Saints’ front office staff in 2015 after 14 years with New Orleans.