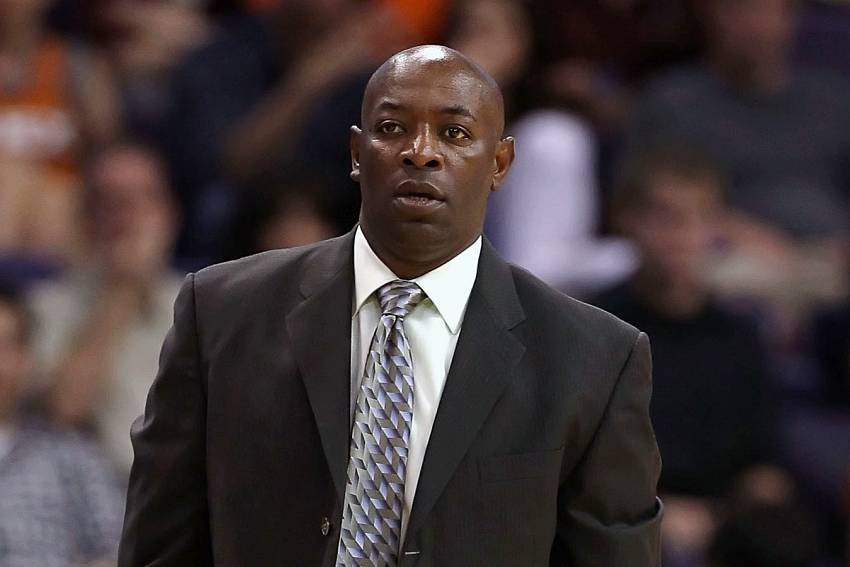 The Arkansas basketball program announced Thursday that Baton Rouge native Keith Smart were serve as interim head coach for at least the next two games, starting with Saturday’s matchup at No. 12 LSU.

As a player at Indiana, Smart famously hit the game-winning shot in the 1987 national championship game in the Superdome.

Since the end of his professional playing career in 1997, Smart has been a pro coach including head coaching stints in the NBA with the Cavs (interim), Warriors and Kings. This season is the first on the college level for the 57-year old McKinley High School alum.

FAYETTEVILLE – University of Arkansas head men’s basketball coach Eric Musselman had successful surgery today to repair a full tear of the supraspinatus tendon and partial tears to the infraspinatus and subscapularis tendons in his left shoulder. Coach Musselman is expected to miss at least two games, starting with the Razorbacks’ game at LSU this Saturday (Jan. 15). Assistant coach Keith Smart will serve as interim head coach in his absence.

Smart joined the Razorback staff this past summer after 22 years coaching professionally, including head coaching stints with the Cleveland Cavaliers, Golden State Warriors and Sacramento Kings in the NBA as well as the Fort Wayne Fury of the CBA.

Quote from Wesley K. Cox, M.D
“Almost six weeks ago, Coach Musselman sustained a significant shoulder injury in practice after a collision with a player. An MRI confirmed his shoulder had torn tendons and would require surgery. The goal was to use daily physical therapy and treatment as well as a steroid injection to delay the surgery as many weeks as we could, none of which have offered any significant improvement. At this time, surgery to repair the tears was necessary due to the amount of pain and instability he was experiencing and to mitigate the risk for significant complications in the future. Coach Musselman is expected to do very well and ultimately make a full recovery.”