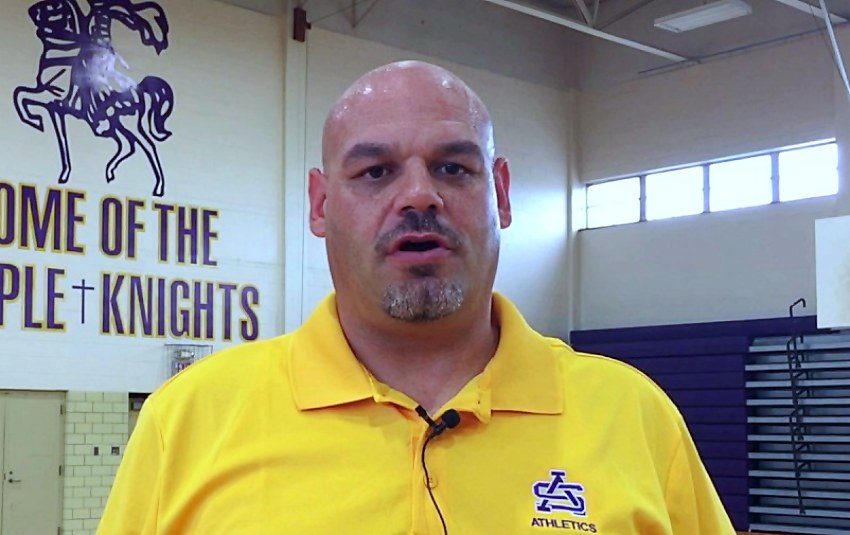 In an e-mail to CrescentCitySports.com, school President Aulston Taylor confirmed that Rey will remain on staff as head baseball coach and physical education teacher.

“We look forward to Coach Rey and his staff making an impact on the baseball diamond this season,” Taylor stated.

Rey had served in the capacity of athletic director since 2016 (six years) and added the job of head baseball coach prior to the 2020 season.

Prior to St. Augustine, Rey was an outstanding pitcher at Southern University, lettering all four years. Rey posted a 21-6 record, earning All-SWAC honors twice as the Jaguars made two NCAA regional appearances.