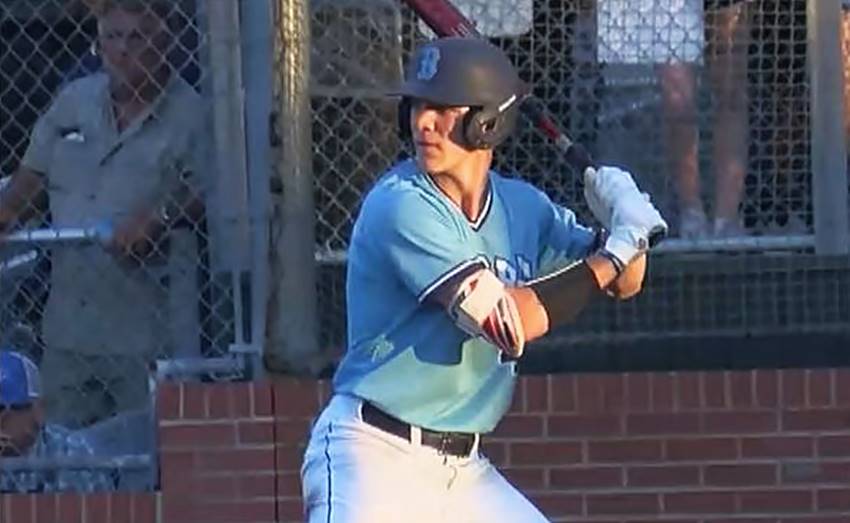 Drost has volunteered locally on behalf of a nursing home, as a youth baseball instructor and with the Special Olympics. “Brody Drost is a dedicated and hard-working player,” said Ben Sheets, former Major League pitcher and owner of Sheets Baseball. “Since he was nine years old, I believed him to be the best player in the state and one of the best in the nation. He has proved me correct as he continues to progress. He is a player that does everything well on the field. He’s as close to a five-tool player as I’ve seen at his age.”

Drost has maintained a 3.67 GPA in the classroom. He has signed a National Letter of Intent to play baseball on scholarship at Louisiana State University.