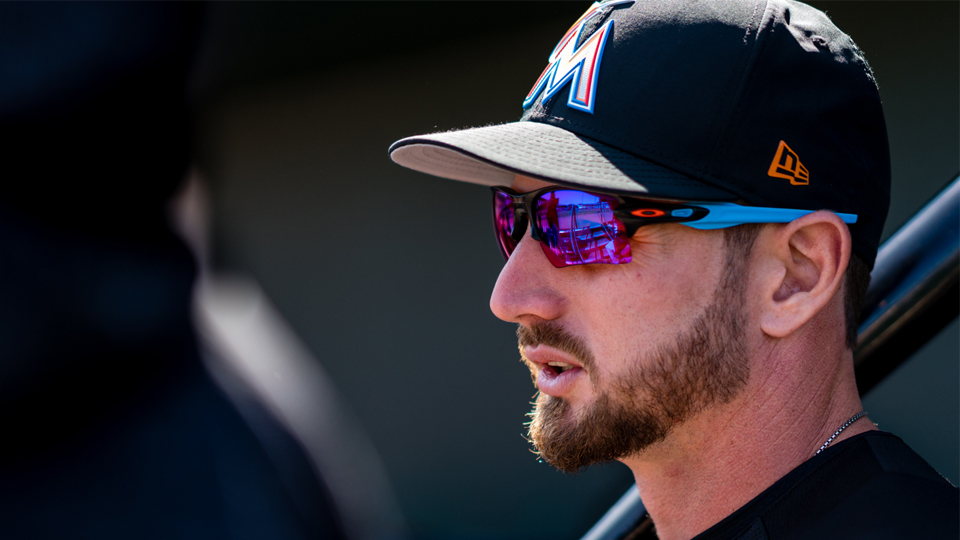 After signing a minor league contract with the Miami Marlins during the offseason, Giavotella was injured early in spring training and began the season on the disabled list.

Giavotella will now play his home games on the same field where he celebrated a state championship with Jesuit in 2005.

Giavotella then went on to play three seasons at UNO before being drafted by the Kansas City Royals in the second round in 2008. He played parts of four seasons in Kansas City, culminating in a trip to the World Series in 2014, then spent two years with the Los Angeles Angels, and played most of 2017 at Triple-A in the Baltimore Orioles system.