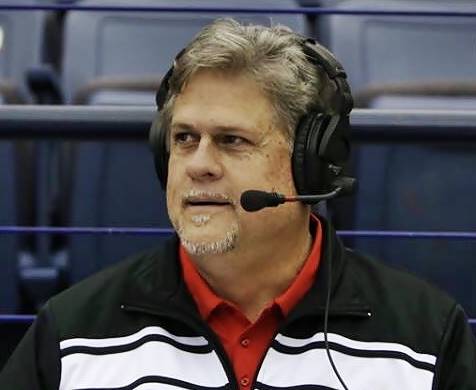 Tommy Krysan has over 30 years of experience as a sportscaster in radio and television. He has been a columnist for Crescent City Sports since its inception. In 2019, he launched his “Talkin Sports with TK” podcast, available on all major platforms. Tommy loves baseball and all sports. He loves to cook, listen to music, play golf and have fun.

A native of Chalmette, Tommy graduated from Holy Cross in New Orleans. He also graduated from Southeastern Louisiana University with a degree in education after playing for the Lions as a three-year letterman in baseball as a left-handed pitcher. He was voted a team captain his senior year.