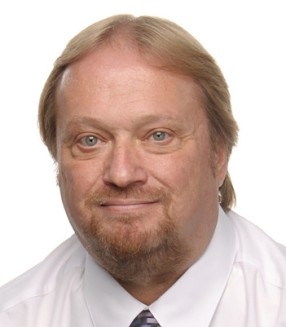 Les East is a nationally renowned freelance journalist. The New Orleans area native’s blog on SportsNOLA.com was named “Best Sports Blog” in 2016 by the Press Club of New Orleans. For 2013 he was named top sports columnist in the United States by the Society of Professional Journalists. He has since become a valued contributor for CCS.

The Jesuit High School and Loyola University of New Orleans graduate has twice been named Louisiana Sportswriter of the Year by the National Sports Media Association (2013 & 2019).