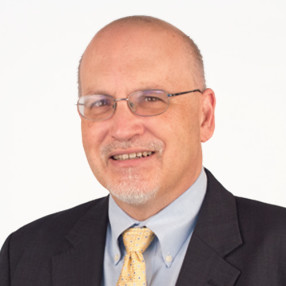 Lenny was involved in college athletics starting in the early 1980s, when he began working Tulane University sporting events while still attending Archbishop Rummel High School. He continued that relationship as a student at Loyola University, where he graduated in 1987.

For the next 11 years, Vangilder worked in the sports information offices at Southwestern Louisiana (now UL-Lafayette) and Tulane; He still works in television production of many college sporting events and served briefly as managing editor of New Orleans Metro Sports Magazine.

Vangilder has won 10 national and more than 20 state awards for his publications and writing.

Vangilder lives in Kenner with his wife Kristi and son Jacob.