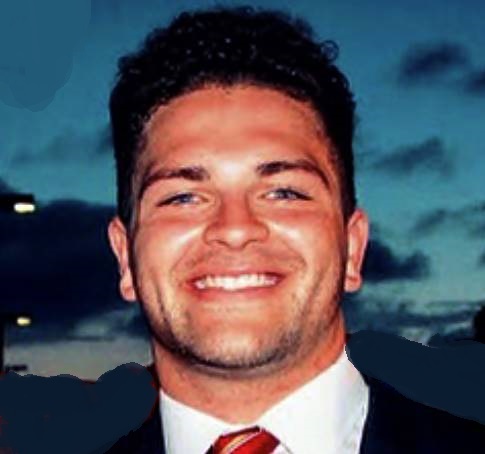 Born and raised in the New Orleans area, Joshua attended Brother Martin High School while competing in football, wrestling, and track and field. During his athletic career with the Crusaders, he was part of three consecutive team state championships in wrestling under Robert Dauterive. Josh continued wrestling on the college level at Briar Cliff University.

After graduating in 2018, he accomplished winning the conference championship with his team, a first in school history. Josh is interested in giving back to high school sports all around the Greater New Orleans area through CrescentCitySports.com.