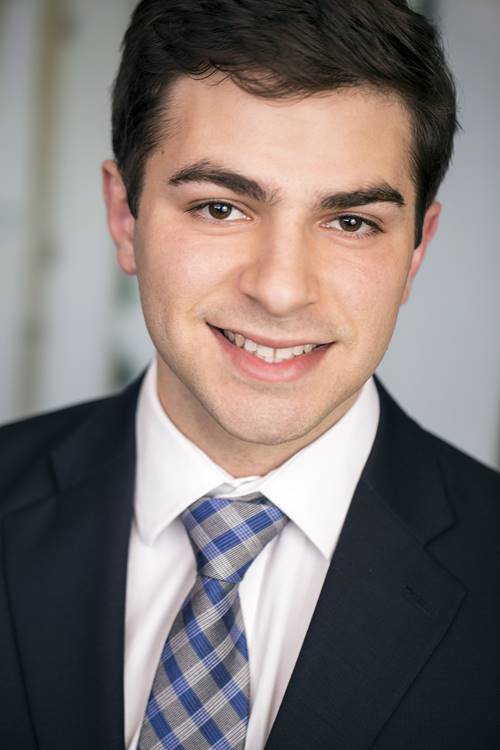 Born at East Jefferson Hospital, Jordan Liuzza is a Louisiana native who grew up in Metairie, before moving to Destrehan after Hurricane Katrina. Jordan graduated Destrehan High School, class of 2012, and thereafter graduated from LSU, class of 2017, with a B.A. in Communications.

Growing up in Metairie, Jordan played park ball at Johnny Bright Playground. At Destrehan High School, Jordan played on the freshman baseball and basketball teams. However, when Destrehan started their first wrestling team in 2010, Jordan joined and quickly developed a passion for the sport.

After graduating college Jordan started his own sports blog, where he covers local sporting news, and voices his personal observations.

Follow Jordan at CCS and on Twitter as he will be sideline reporting for high school football games, tweeting live scores and updates.