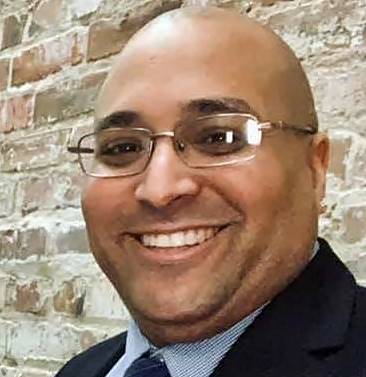 David Grubb has more than a decade of experience in the sports industry. He began his career with KLAX-TV in Alexandria, La. and followed that up with a stint as an reporter and anchor with WGGB-TV in Springfield, Mass.

After spending a few years away from the industry, David worked as sports information director for Southern University at New Orleans and the Gulf Coast Athletic Conference. In 2013 he joined the team at SportsNOLA.com as a contributor before working his way up to cover the New Orleans Pelicans as well as LSU football, baseball, and basketball.

Starting in 2019, David launched Hard in the Paint, a two-hour weekday sports talk radio show airing 8-10 a.m. on Sports 1280. He has also served as a regular guest host on WBOK radio and as a frequent contributor on WGSO radio.

In 2017, David provided color commentary for the live television broadcast of the annual Bleu Devil Classic between Dillard and Xavier Universities. In 2019, he broadcast the BIG3 semifinals in New Orleans on 1280am.

He and his wife, Desiree, have two children and live in Baton Rouge.