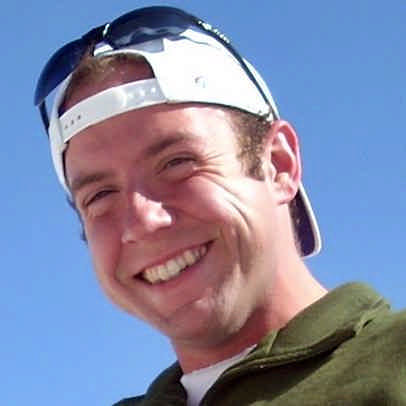 A 2001 graduate of Archbishop Rummel, Gordy longs for the old days of the Catholic League. But he thinks there is still nothing better than some old-fashioned slugfests between Rummel, Brother Martin & Jesuit.

Gordy is a 2008 graduate of LSU’s Manship School of Mass Communication, where he spent several years working as a sports radio host on KLSU-FM, a sports reporter on LSU’s Tiger Television, and a sports writer for Tiger Weekly.

In addition to his work on KLSU, Gordy also produced The Jordy Hultberg Show on iHeartRadio in Baton Rouge from 2007-2009. He then worked for iHeartRadio New Orleans, covering all of Louisiana sports.

In 2012, Gordy left the state to work for SportsTalk790 in Houston, covering the Houston Astros & Houston Rockets. Gordy spent several years serving as a pre & postgame host for both the Rockets & Astros. He also hosted a weekly SEC Football podcast called “SEC-izzle”, breaking down each week’s slate of SEC games.

Gordy is happy to be back in the Crescent City, covering the teams he is most passionate about, and hopes one day the Saints can add another Lombardi Trophy to the shelf.