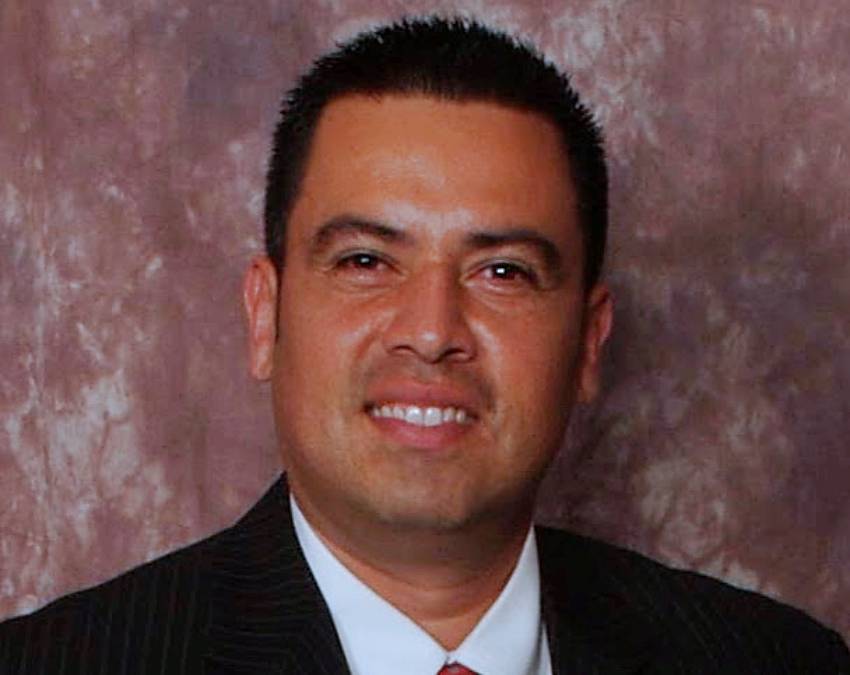 Julio Paiz will return to Severn Avenue for a second stint as head soccer coach for the Raiders. He will take over the school’s soccer program for the 2021-2022 season.

Paiz holds a USSF A License and has 16 years of experience as a high school coach. Formerly as the coach at St. Martin’s Episcopal School, he earned a State Championship Title and 4 State Runner Up finishes. 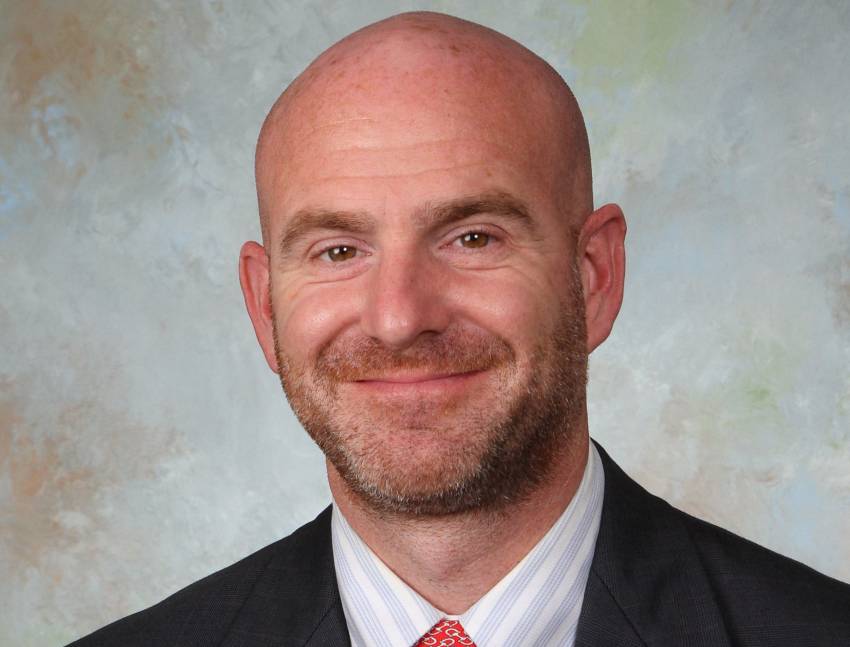 Another addition to the Archbishop Rummel Athletic Department will be Nicholas Minvielle, who has been named head track & field coach.

Previously, Minvielle served 12 years as the assistant coach for track & field and cross country at Catholic High School in Baton Rouge. During his time at Catholic High School, he directly coached state champions in the long jump, triple jump and high jump. He holds a Level I Certification through USA Track & Field.

“Mr. Paiz and Mr. Minvielle will be great additions to our staff. Their knowledge and previous experience make each one an asset to our athletic department. I look forward to working with them,” said Athletic Director Jay Roth.