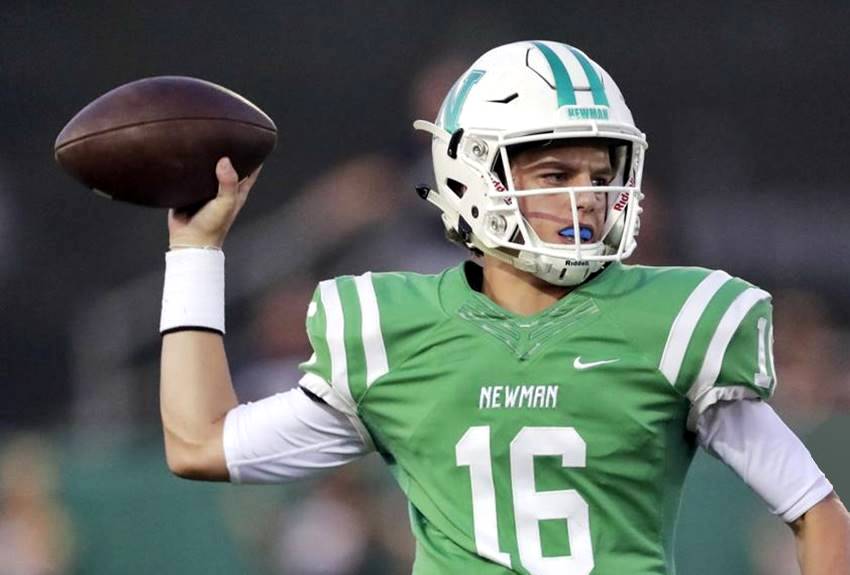 Manning is coached by Nelson Stewart.

“Arch is a great student of the game and he works as hard as anyone you will ever coach,” Stewart said. “He has handled the enormous attention and the outside noise very well. He continues to improve and mature as a player and the sky is the limit as to what he can accomplish.”

Manning will be honored at the year-end meeting of the Greater New Orleans Quarterback Club on Dec. 14 at Rock’n’Bowl.