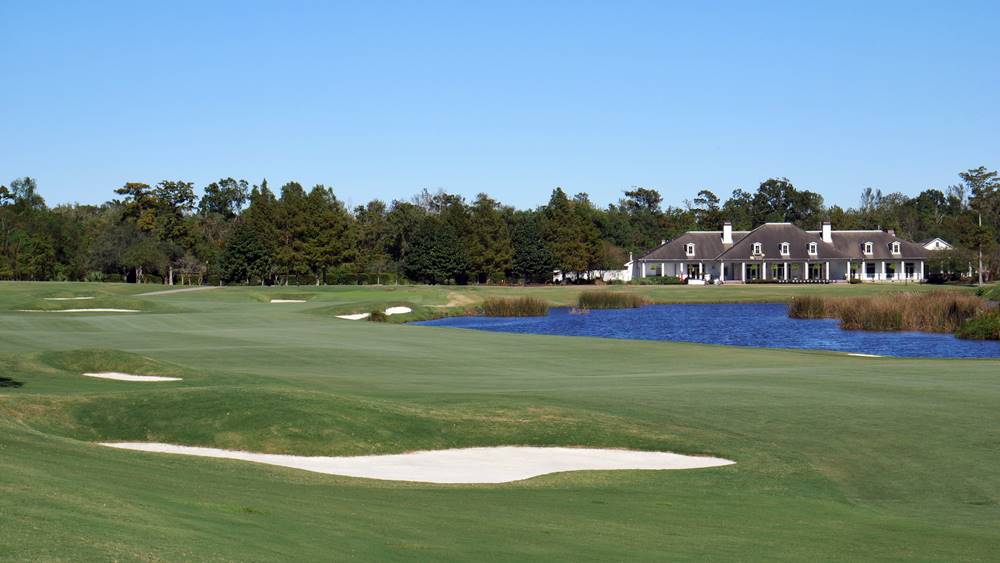 NEW ORLEANS – Ryan Alford will try to win his third tournament in a row in familiar surroundings when the APGA Tour returns to action May 31-June 2 for the eighth event of the season, APGA Tour New Orleans, at TPC Louisiana, the prominent PGA TOUR-owned layout designed by Pete Dye.

TPC Louisiana (7,400-yard, par 72), which annually hosts the PGA TOUR’s Zurich Classic, is the fourth Tournament Players Club (TPC) course that the APGA Tour has played so far this year. The tournament will be conducted under social-distancing and health/safety guidelines in conjunction with regional authorities. The 36-hole event (June 1-2) offers a $25,000 purse.

Alford, the 24-year-old from Shreveport, is the newest sensation on the APGA Tour, which has become a force in the drive to bring greater diversity to the sport of golf. A regular practice partner and high school teammate of PGA TOUR Pro Sam Burns, Alford won APGA Tour Scottsdale on April 20 and then emerged victorious at APGA Tour Louisville last week. He will contend with another loaded field, including PGA TOUR-tested players, 2021 tournament winners and five of the top collegiate golfers from this spring season. Willie Mack, Kamaiu Johnson and Kevin Hall, all of whom teed off in PGA TOUR events earlier this year, are in the field along with Landon Lyons, Jarred Garcia, Michael Herrera and Rovonta Young, all winners of APGA Tour events in 2021.

As the second half of the season begins, Alford leads the Lexus Cup Point Standings with 1200 points, ahead of Young (951) and Lyons (874). Garcia (775) and Johnson (766) stand in fourth and fifth place, respectively. Mack is in sixth (737) and Marcus Byrd stands in seventh place with 667 points. The 2020 Lexus Cup Point Standings winner, Tim O’Neal, is in eighth place with 569 points. Players earn 600 points for a tournament victory.

Johnson, Mack and Hall have combined for 11 recent/upcoming starts in PGA TOUR and Korn Ferry Tour events since January. They received substantial media coverage and social media exposure along the way, elevating awareness of the APGA Tour and its mission of bringing greater diversity to the sport. Following New Orleans, the APGA Tour travels to Silvis, Illinois for APGA Tour Deere Run at TPC Deere Run July 18-20.