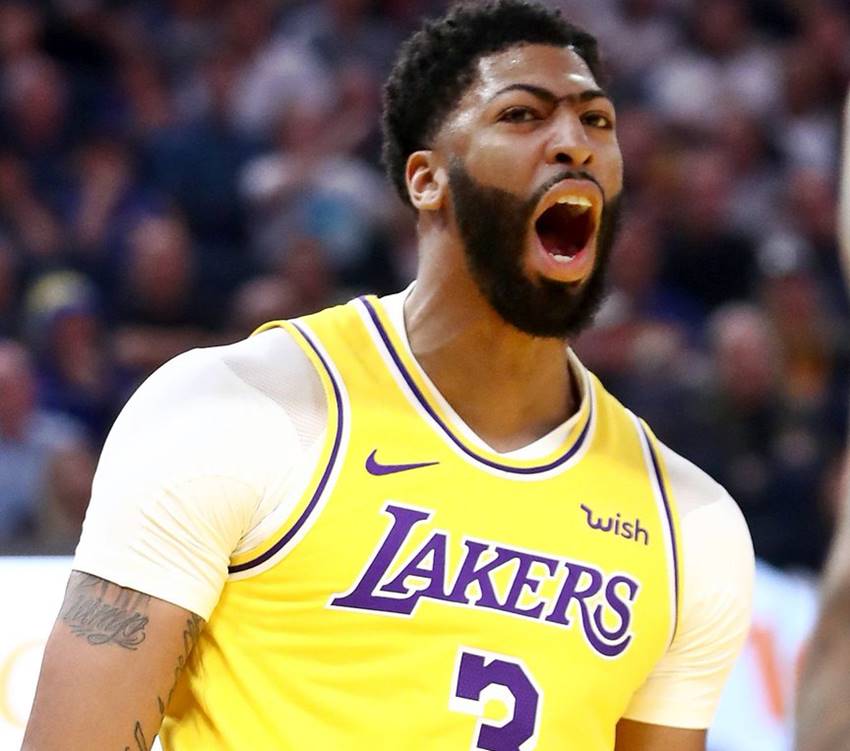 Those sage words were spoken by Tom Cruise in the American cinematic masterpiece “Cocktail,” and could have served as the Pelicans’ motto for much of the franchise’s history.

Whether it was the tenure of players, the transfer of ownership, or the hiring and ultimate firing of coaches, things have repeatedly ended badly for New Orleans’ basketball team.

Even after all of those frustrations, nothing, not the loss of Chris Paul, not the injury to DeMarcus Cousins, nothing stung like Anthony Davis’ mid-season trade request.

There’s no need to rehash the specifics other than to say that Davis was justified in his desire to leave New Orleans. The Pelicans had not won enough and he was approaching a free agency that he had earned.

It’s also true that fans of the Pelicans are justified if they greet Davis with loud and extended booing upon his return to the Smoothie King Center, as a member of the Los Angeles Lakers, Wednesday night.

There will be time for reconciliation. There will come a day when Davis’ career achievements can properly be celebrated.

That day is not Wednesday.

On the cusp of the season of giving, the only thing Pelicans fans should be giving to the franchise’s all-time leader in points, rebounds, and blocked shots, is an earful. From the moment he is announced until the final buzzer sounds, and regardless of impact or outcome.

Because this is sports. And though typically I would eschew the trappings of “unwritten rules,” I do subscribe to the idea of sports hatred.

Sports hatred can galvanize a fan base during its toughest times, and right now the Pelicans are going through a tough time.

After winning four out of five games, New Orleans has lost its last two straight, in unimpressive fashion. Both the Utah Jazz and Los Angeles Clippers got off to quick starts that buried the Pels early.

They are still injured with Derrick Favors, Josh Hart, and Lonzo Ball all potentially out for the game.

And they are 6-11, facing the team with the league’s best record, under the glaring eyes of an entire country looking for the slightest hint of fireworks.

Alvin Gentry has downplayed all of the noise surrounding this awkward homecoming, and with good reason. It isn’t his fight. The Pelicans coach has a team to prepare.

“It’s another NBA game,” Gentry said after practice on Tuesday. “We still have 64 games left after that one.”

His players have taken the same approach.

“It’s just another game,” said Josh Hart, one of the significance of facing his old squad. “At the end of the day, we’re a team trying to get healthy and get better. This is another game, another opponent. This is the most important game to us because it’s our next game.”

Both of those things are true. For the players on the court, this is business, not personal. They have a job to do.

As do the fans.

For one night all of the frustration caused by the mischaracterization of the city of New Orleans, its basketball fan base, the constant speculation surrounding the franchise’s players (already including Zion Williamson), and the seemingly endless disrespect aimed in this direction, can be released.

Now, I do offer some advice to each and every person reading these words; don’t go too far.

Inaudible and extremely loud boos will convey the message and tone just fine. Even with the region’s great pride in its French heritage, let’s hope there aren’t too many occasions where folks have to pardon their use of the language.

We’ve seen New Orleans sports icons leave for hated rivals; Rickey Jackson to the 49ers, or Bobby Hebert and Morten Andersen to the Falcons come to mind. Those transgressions were forgiven and forgotten because of how those players exited.

Anthony Davis asked for a divorce and then slept on the couch for a few months until he found a new place. He handled things badly, from his inconsistent and incoherent explanations, to the final day he stepped into the SKC wearing his now infamous t-shirt.

As I said, there will be a time when Davis is honored, when he may even be welcomed back into the fold. New Orleans is a community that practices forgiveness.

But it is also one that is extremely adept at petty.

So let’s be that New Orleans Wednesday night. Because win or lose, you don’t try to play New Orleans and get away with it.