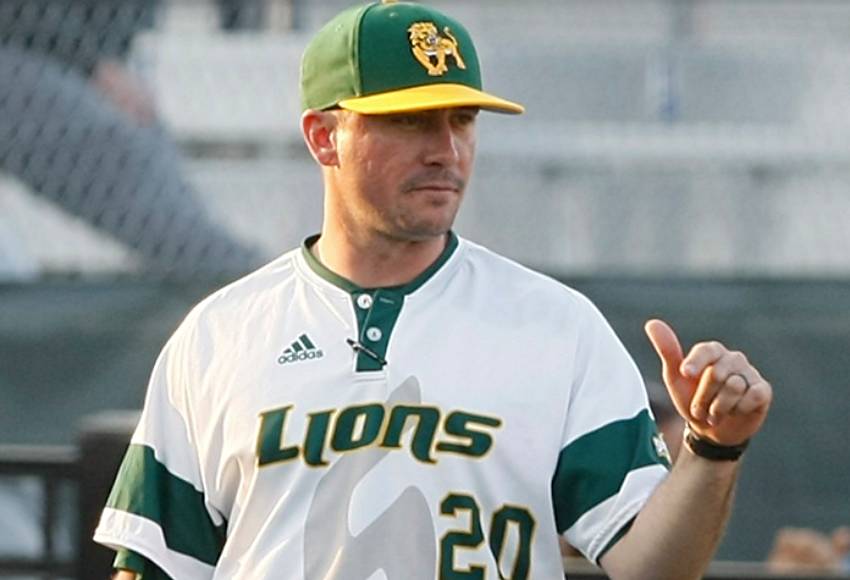 Gipson’s promotion is pending the approval of the University of Louisiana System’s Board of Supervisors.

“All the hires I’ve made on this staff have been based on hard work and loyalty,” Riser said. “Andrew is the epitome of that. He does a fantastic job of doing that every single day, in the good times and the bad. He’s going to be a head coach sooner rather than later.”

The native of Oneonta, Alabama has been a member of the Southeastern staff since the fall of 2014, serving in a variety of capacities. He takes over recruiting coordinator duties from Tim Donnelly who took a job on the baseball staff at Western Kentucky earlier this month.

“Gipson was our pitching coach last year,” Riser said. “He’s been our recruiting coordinator and been involved with the hitters. He’s just such a chameleon in what he can do. It allowed us to bump him up into the associate head coach position and help me with some projects that are on my plate. He will still coach our catchers and now he also becomes our defensive coordinator. We’re extremely excited to keep him inside the program, providing the continuity we need to go out and win championships.”

The program’s associate head coach during the 2019 season, Gipson stepped into an administrative role that fall as Southeastern’s Interim Assistant Athletic Director for Student Services. During his time in upper administration, Gipson used his skills to aid in crafting the Lion Leadership Institute. The mission of the Lion Leadership Institute (LLI) is to expand on the athletic department’s mission statement, creating opportunities for Southeastern student-athletes to grow and mature in areas beyond athletic competition.

He maintained his connection with the baseball program, serving as interim assistant coach during the pandemic-shortened 2020 season before rejoining the staff on a full-time basis later that summer.