Analyzing the Class 2A bracket, Many rates as slight favorite to repeat 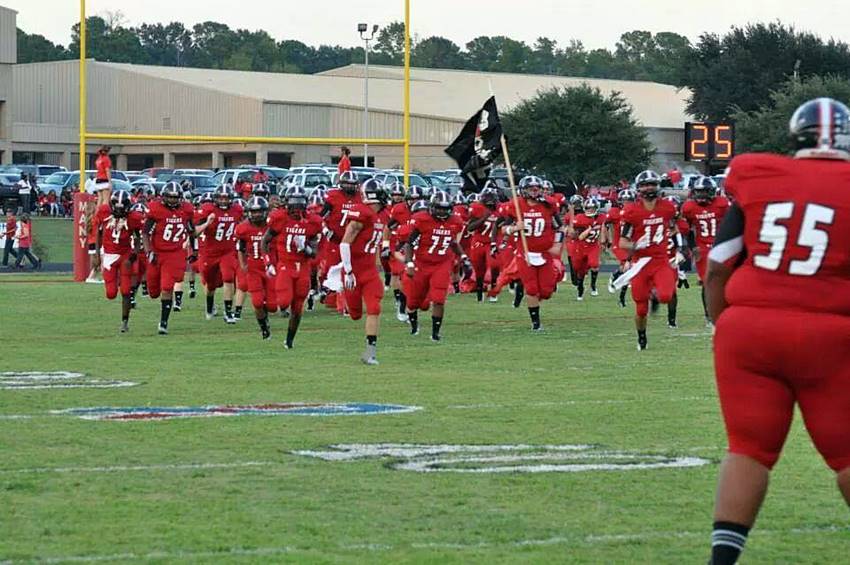 The 2020 season was a dream come true for Many.

The Tigers had won a state championship in 2014.

In 2020, the stars aligned for the LHSAA state championship games to be played close to home in Natchitoches at Northwestern State.

With a host of fans on hand, Many edged Kinder 16-13 for the title.

In the 2021 Class 2A bracket, Many is the top seed and the favorite.

The Tigers (9-1) have won nine straight games after losing their season opener to Union Parish.

Many averages 49 points per game and has a punishing ground game and looks to be the clear favorite to repeat as champion.

No. 2 Loreauville took care of business.

No. 3 General Trass is a real threat to dethrone Many.

The Panthers (9-0) dominated every opponent except for Mangham in an 8-point victory and have averaged 53.8 points per game, the highest average in the state.

Red River is the ninth seed and a team to watch.

No. 4 Avoyelles must be in the mix.

No. 6 Amite has a championship pedigree.

Amite lost a thriller to eventual state champion Many 34-30 in the quarterfinals a year ago.

The Warriors were tested only once, by St. Helena, in the regular season.

The Panthers (8-2) lost just two points by a total of three points. Jonesboro-Hodge has good wins over Logansport, North Caddo and Cedar Creek.

No. 8 Rosepine is a legitimate threat.

The Eagles (9-1) lost only to Logansport and have handled all other opponents with ease, with its smallest margin of victory being 18 points.

Of the double-digit seeds, No. 10 Mangham is the biggest threat.

The Dragons (7-3) are a good team, with losses to Division IV top seed Ouachita Christian, to unbeaten General Trass and to 3A top seed Sterlington.

In a competitive class, the vision is for Many and General Trass to emerge as state finalists. 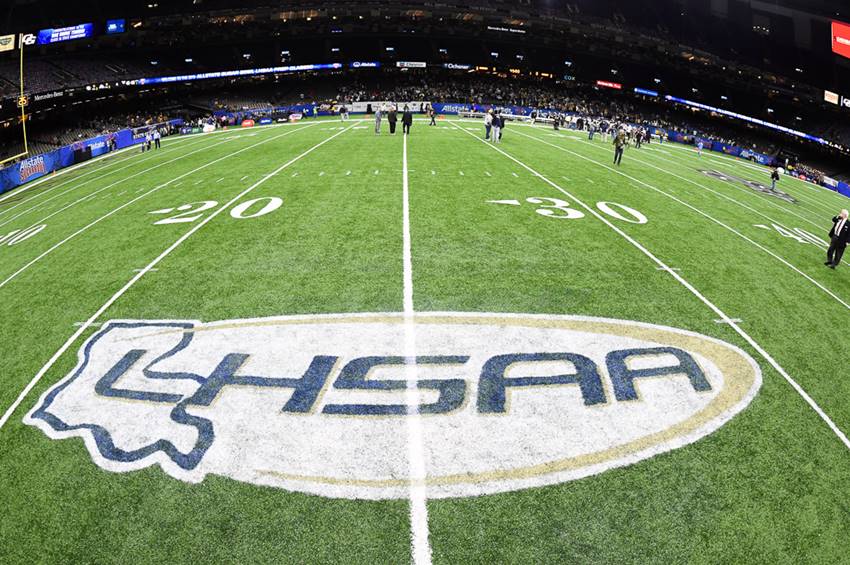