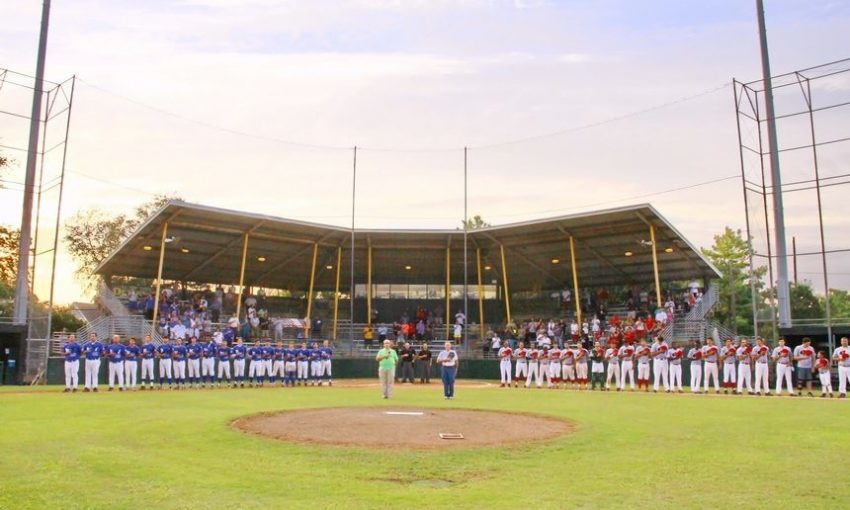 The tradition that is American Legion Baseball is a wonderful one, representing the best of generations, those who served our country in wonderful fashion.

The regional tournaments and World Series have been canceled, due to the ongoing issues emanating from the coronavirus.

Due to the COVID-19 pandemic, the 2020 American Legion World Series and all 8 regional tournaments have been canceled. The awarding of American Legion Baseball scholarships for 2020 have also been suspended.https://t.co/ObjcNWHKD2

Sidney Parfait, Louisiana American Legion Baseball Chairman, gave the bad news to coaches throughout Louisiana but left the door open to the possibility of some games.

“I sent out an e-mail to all the coaches, the umpires and Tyler Scheuermann that we may still be able to play games in state,” Parfait said. “We could have league games or we could even play a tournament, if things clear up and it is safe to do. It gives us a little more flexibility. We will follow baseball rules and the state and national directives to make the proper decisions. We are keeping the door open.”

“It is obviously possible for high school-based teams to put something together but for an independent which depends on high school seniors, it would be very difficult to do,” Riehm said. “I think the whole incentive for the graduating senior or college freshman is to participate in regionals or the World Series on national television. That makes what we do extremely difficult to do. The options for this summer certainly seem to be with high schools.”

The American Legion World Series has taken place since 1926, with the first event taking place in Philadelphia, PA.

Five area teams have won national championships in the history of the event.

In 1932, the S.J. Peters-based Zatarain Papooses captured the championship.

Jesuit-based teams have won the World Series three times, including in 1946 and in 1960, winning under the banner of Tulane Shirts, before capturing the title in 2012 as Retif Oil.

This year will mark just the second time in 95th year that the World Series will not be played.

The only other time that occurred was in 1927. Since then, the tournament has gone on for 92 consecutive years.