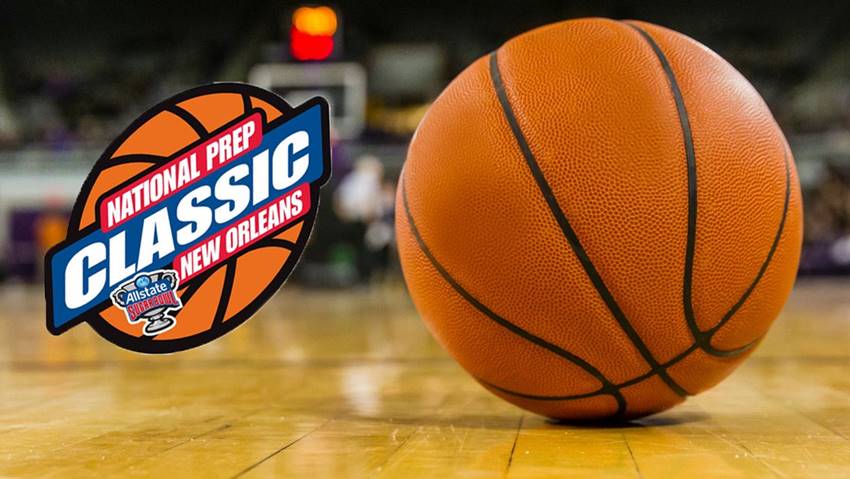 NEW ORLEANS – The Allstate Sugar Bowl National Prep Classic will make its return beginning Wednesday as 48 boys’ and girls’ basketball teams, including 10 out-of-state schools, will compete in the 11th edition of the tournament. The Prep Classic, which has welcomed teams from 16 states during its history, features four brackets, two for boys and two for girls. All games are scheduled to be played at the Alario Center in Westwego.

The Allstate Sugar Bowl National Prep Classic had its inaugural tournament in 2011. In 2020, the event featured a total of 63 teams. However, last year’s edition was canceled due to the COVID-19 pandemic. Throughout its history, the tournament has featured teams from Alabama, Arizona, California, Florida, Georgia, Illinois, Louisiana, Mississippi, New York, North Carolina, Oklahoma, Pennsylvania, Tennessee and Texas.

The Allstate Sugar Bowl has established itself as one of the premier college football bowl games, having hosted 28 national champions, 99 Hall of Fame players, 51 Hall of Fame coaches and 20 Heisman Trophy winners in its 87-year history. The 88th Allstate Sugar Bowl Football Classic, played on January 1, saw No. 7 Baylor defeat No. 8 Ole Miss, 21-7. In addition to football, the Sugar Bowl Committee annually invests over $1 million into the community through the hosting and sponsorship of sporting events, awards, scholarships and clinics. Through these efforts, the organization supports and honors thousands of student-athletes each year, while injecting over $2.7 billion into the local economy in the last decade. For more information, visit www.AllstateSugarBowl.org.