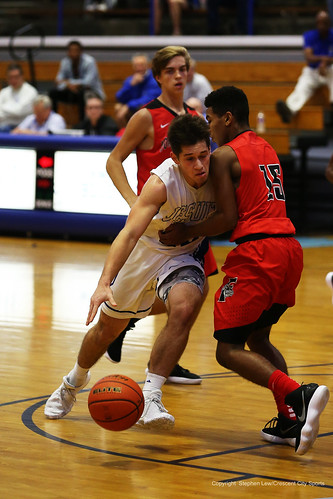 NEW ORLEANS – The Allstate Sugar Bowl CYO Basketball Tournament will tip off on Tuesday, November 27, with games at four locations in New Orleans. The tournament is celebrating its 65th year of action this year and has hosted many of the all-time greats in New Orleans prep basketball history.

This year’s event will feature pool play from Tuesday to Thursday at De La Salle, Holy Cross, Jesuit and Shaw. The semifinals and finals (Friday and Saturday) will be played at Jesuit.