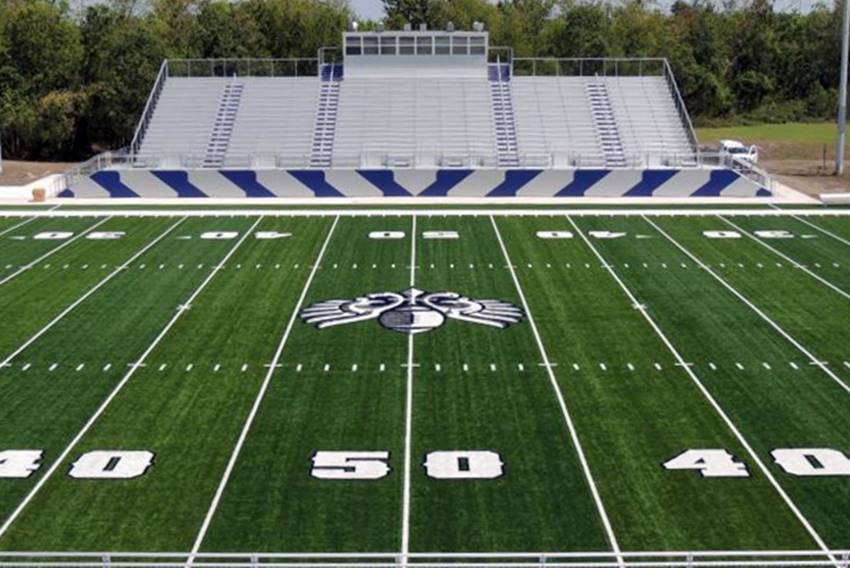 Perhaps another direct or at least a potential contributing impact of the limitations on prep football in Orleans Parish has come to pass.

Abramson Sci Academy will not play football in 2020.

“My principal has decided to opt out of the season,” Wishom said. “We have to follow protocol and we will do so.”

The lack of finances was the reason given with the lack of fans and no monies coming in this season while monies were not coming in, as a result.

“I think for me, I always try to remain positive throughout everything,” Wishom said. “My communication with my team was you are a student-athlete and a student first. I told them that your education is eternal and football can be taken from us from any time. We can not focus on academics to be successful in the future.”

Wishom is trying to help some of his players to relocate and play elsewhere, if they wish to do so.

“To my seniors, I’m really suffering,” Wishom said. “My cornerback, Damon Dunmore, was all-district last year. I am reaching out to the LHSAA to see if those guys can transfer. I do not want to hold a kid back from his future. I feel like they should be able to play somewhere and because of the decision, they cannot play here. I have been reaching out for them. Some are transferring. I have given them my blessing.”

Abramson had a schedule including Bonnabel, Live Oak, Booker T. Washington, Jewel Sumner, Douglass and McDonogh 35, all of whom will now have a hole in their respective schedules.