A tribute to JoAn Stewart on her 90th birthday

Throughout your life, there are people who make it better.

In 1964 when I moved to New Orleans to live with my soon-to-be adoptive mother Marie Krantz, the caretakers of the old Jefferson Downs were Jimmy and JoAn Stewart.

The old Jefferson Downs was the converted Magnolia Park Harness track in Metairie (now Lafreniere Park). Jimmy had retired from race riding and had a trainer’s license with some good clients. It was summer and the camp bus would drop me off at the Caretakers Cottage on the grounds. JoAn would babysit me until the business day was over and it was time to go home. Mike Diliberto, the Fair Grounds head clocker and morning line maker, was another one of her clients. If you are from New Orleans, you knew Mike’s dad Buddy as a sports reporting icon in the city. The Dilibertos lived down the street and Mike grew up with JoAn’s sons.

After her stint at Jefferson Downs, JoAn found work with the Louisiana HBPA and later at Fair Grounds. She handled Clubhouse Box sales and became the VIP Relations liaison. She was there through at least three regime changes. She raised several generations of race trackers. Probably her favorites were Jack Van Berg and Bill Mott. You can include Al Stall Jr. and Tom Amoss in the next generation to come along.

Through all the chapters of my life JoAn has been a constant. She has always been dressed in style and poised in every situation. In racing she knew all the horsemen and all the customers and everyone felt like they were here best friend.

Her group of Lou Lodato, Edna Carden and Sadie Marcello attended the Kentucky Derby for years and held court with all of their friends from across racing. If you were lucky, they would tell you what horse Bonny Holthus gave them out of Bob’s entries that was the most live. 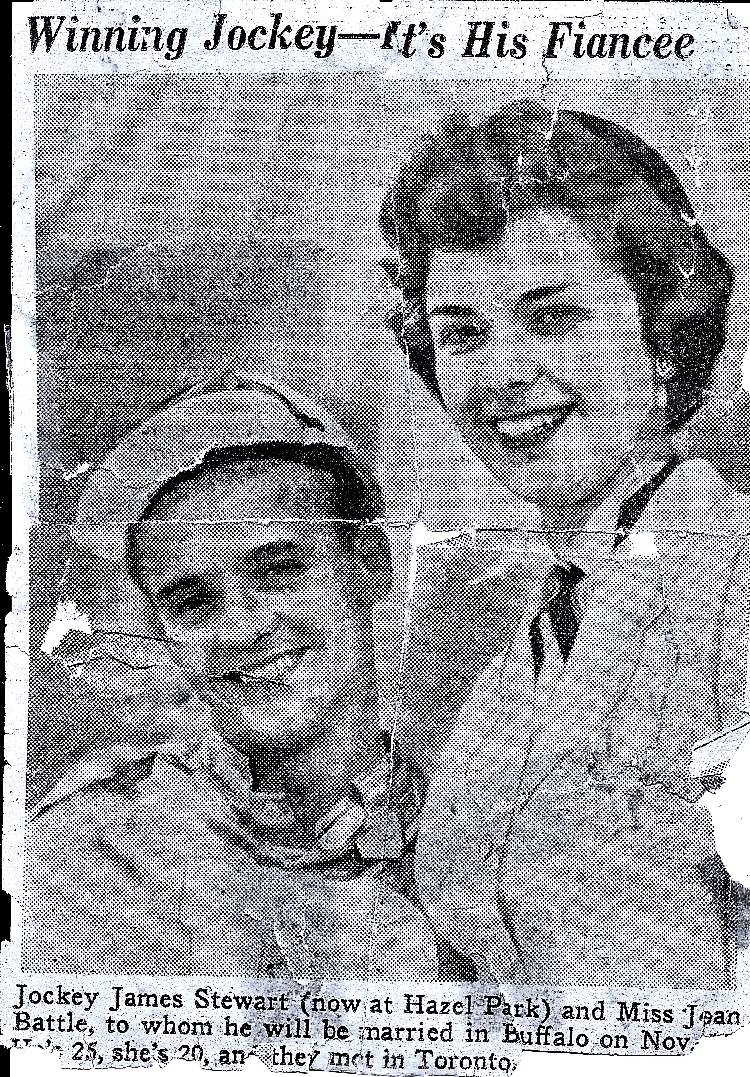 Her 90th birthday was Thursday. She has outlived her three sons and most of her friends. She has been living in suburban Atlanta for nearly 15 years.

JoAn doesn’t do tech of any kind, no cell phone, no email, no social media. If you have time, drop her a birthday card or a note: