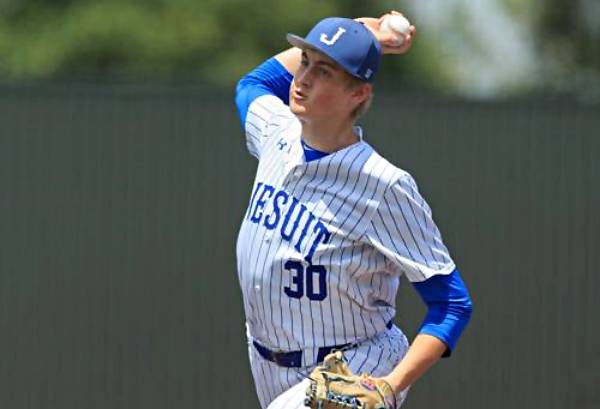 NEW ORLEANS – At this year’s NCAA commitment ceremony in the Benson Arena, nine student-athletes from Jesuit High School of New Orleans made commitments to continue their athletic careers in college.

Jesuit’s head soccer coach Hubie Collins had this to say about Baglio:

I wish the very best of luck to Mason on playing soccer in college. I am sure Mason will be a great addition to his team, and everyone wishes him every success both on and off the field.

Jesuit’s head golf coach Owen Seiler had this to say about Boasberg:

Taylor made the Jesuit golf team as a freshman and quickly captured a starting spot sophomore year. He is always inquisitive about improving and becoming a team leader. As a senior, Taylor accomplished these goals by becoming co-captain and maturing into a starter who could always be counted on.

Jesuit’s head tennis coach William Jepson had this to say about Cain:

Senior captain Connor Cain is a great teammate, a fierce competitor, and a natural athlete, and he continues to improve his already solid tennis skills. I’m sure with another summer of focused work on the court he will show his new coach at Spring Hill College that he will be a dependable and highly motivated college tennis player. Most importantly, he’s a terrific young man—solid, mature, dependable, thoughtful, and confident. It’s been my pleasure to coach him these last two years.

Jesuit’s head baseball coach Kenny Goodlett had this to say about Clayton:

Canaan has an opportunity to represent Jesuit at the University of New Orleans. I’m very excited about his potential and am looking forward to watching him develop. UNO’s coaching staff, as well as Jesuit’s coaching staff, recognized Canaan’s potential on the mound as a right-hander with a strong arm.

Jesuit’s head football coach Ryan Manale had this to say about Dougherty:

Dennis is a leader on and off the field. He was a leader in our off-season program that carried over into this season and more importantly was a leader in the classroom and community. Year-round, Dennis displays accountability, character, discipline, and humility. These traits, along with his athletic ability, opened the door to collegiate football and helped lead our program to a state championship appearance. 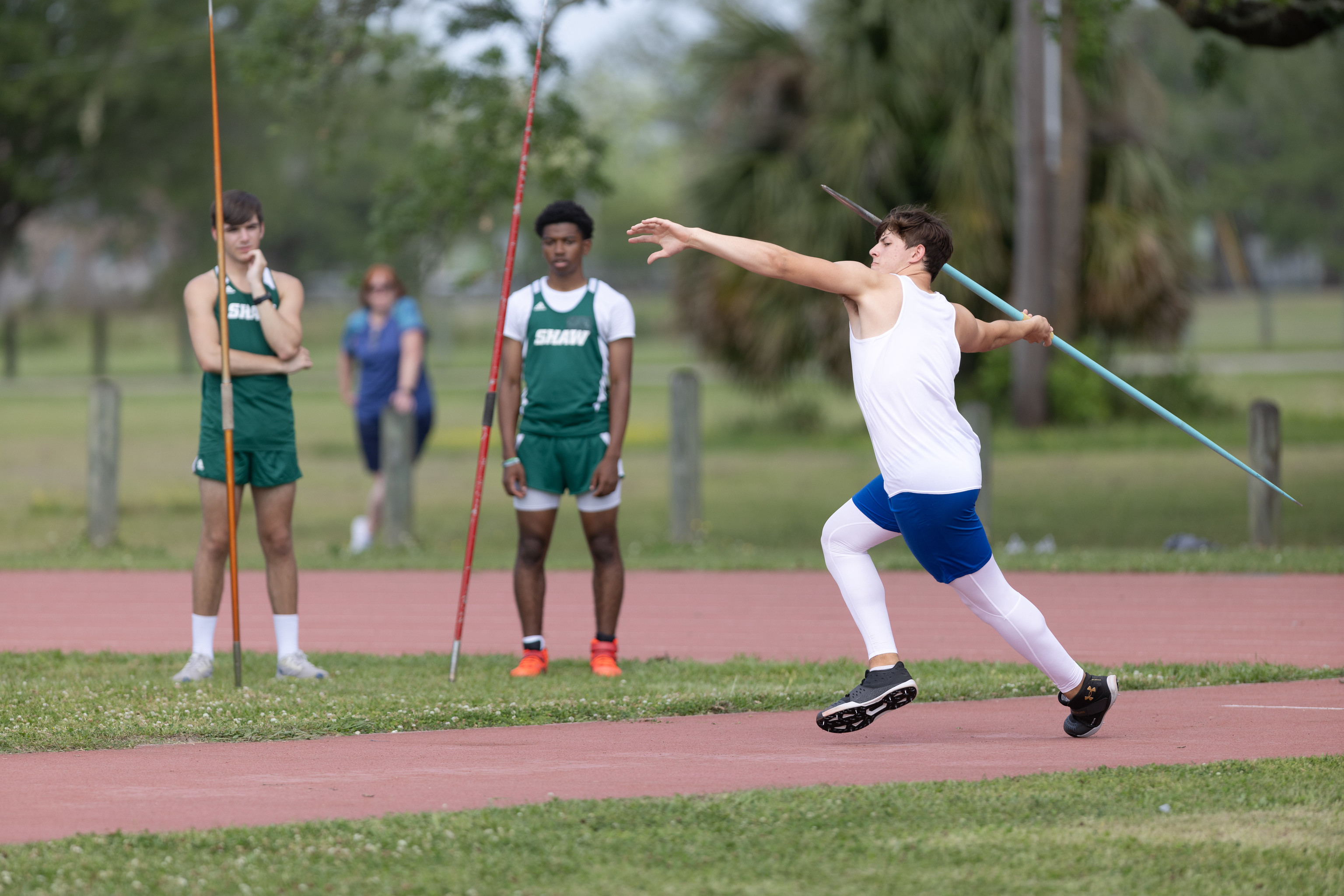 Jesuit’s head track coach Rudy Horvath had this to say about Larriviere:

Jack didn’t hold a javelin—and didn’t know what a javelin really looked like—until early February of this year. Fast-forwarding to early April, Jack unleashed a 220’ throw, breaking the school record and the state record; various outlets rank him the #1 or #2 thrower in the US. Jack’s throws are no flukes, and he unleashed another 220’ just a few days ago at the team’s regional meet. His track athletic potential is untapped: it’s truly unknown because he’s focused on football and baseball for most of his athletic career. He is competitive, and he wants every throw that he takes to be his best.

Jesuit’s head baseball coach Kenny Goodlett had this to say about Porche:

I am excited about Ryan committing to Louisiana Tech. Ryan encourages and brings out the best in his teammates with his high level of confidence and control on the mound. He’s the type of competitor who is comfortable competing in big games, and I think Louisiana Tech will be a great place for Ryan to develop at the next level.

Jesuit’s head golf coach Owen Seiler had this to say about Rotolo:

Merrick made the starting five as a freshman—a feat rarely accomplished at Jesuit. He was named Jesuit’s golf player of the year his junior and senior years. A proven leader beginning his freshman year, Merrick progressed to captain for both of his last two years as a Blue Jay golfer.

Jesuit’s head football coach Ryan Manale had this to say about Tolbert:

Caleb is a silent leader who prides himself on reaching for perfection. Caleb believes in hard work and finds ways and times to get extra work in. I’ve taken note of this extra work in the weight room, in training sessions, and in the classroom, and I know the best is yet to come for Caleb. His presence and leadership traits helped lead our program to a state championship appearance.