BATON ROUGE — A homegrown star who led his school to a conference championship, along with a pioneering AAU coach and promoter, were the major honorees at Saturday’s 45th Annual Louisiana Association of Basketball Coaches Awards Banquet.

The other major honoree was long-time AAU, college and youth coach and organizer Jim Champagne, who received the LABC’s Mr. Louisiana Basketball award. This award is given annually to someone who has made a significant, long-term contribution to the game of basketball at any level in the State of Louisiana.

Also honored at the banquet were Louisiana’s major college, small college, junior college and high school basketball players and coaches of the year, along with the top pro player from the state. 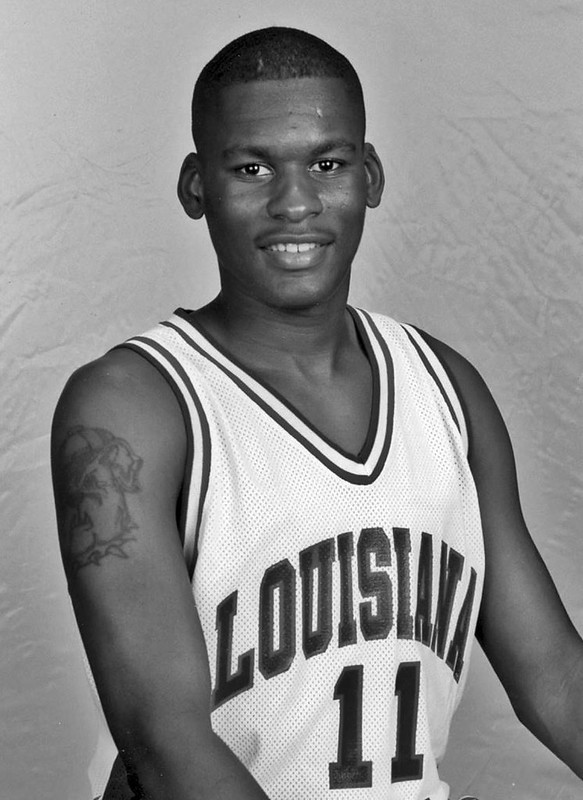 Cooper played at Louisiana Tech from 1995 to 1999, where he was a three-time All-Sun Belt Conference, All-Louisiana and NABC All-District selection, as well as the Louisiana Player of the Year in 1999 when he led the Bulldogs to the SBC championship.

Champagne has been involved in coaching and promoting basketball for over 40 years. He has helped hundreds of kids in Louisiana get college opportunities and an education through his selfless work in AAU basketball at the local, state and national levels. 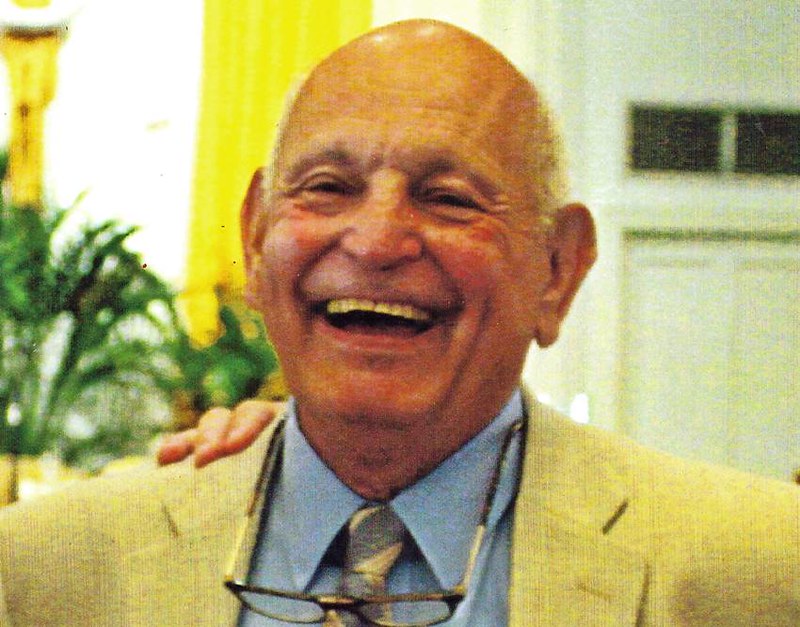 As a strong supporter of basketball in Louisiana at all levels, Champagne has contributed to the development of many players in this state who went on to play in college, including several who played professionally. Additionally, many of them have become successful college, junior college and high school coaches, including both of his own sons. His AAU teams won several state championships and, in 1991, his Louisiana Stars AAU teams won the 16U national championship and were the 17U national runner-up.

The LABC also presented the Pete Maravich Memorial Award, honoring Louisiana’s Major College Player of the Year, to sophomore guard Tremont Waters of LSU. This season Waters was an honorable mention Associated Press All-American, the Southeastern Conference Co-Defensive Player of the Year and a finalist for the Bob Cousy Award as the national point guard of the year. He averaged 15.3 points and an SEC-leading 5.82 assists and 2.91 steals. He led LSU to a No. 12 ranking in the final regular season national polls, to the SEC championship and to the regional semifinals of the NCAA Tournament with a 28-7 record.

Coach Mark Slessinger of New Orleans received the Tommy Joe Eagles Memorial Award as Louisiana’s Major College Coach of the Year. He led the Privateers to the finals of the Southland Conference Tournament and to the CollegeInsider.com Tournament with a 19-14 record. This is the second time in three seasons that Slessinger has received this award. 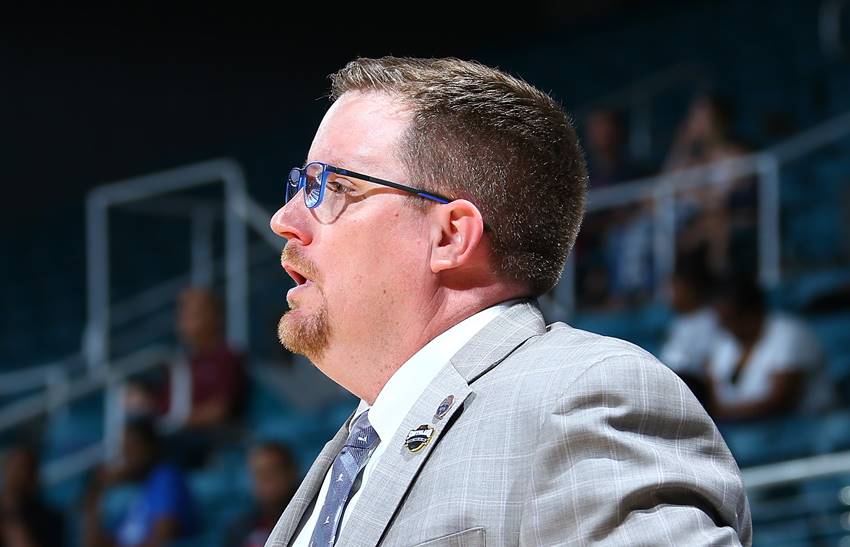 Named major college coach of the year for the second time in three seasons by the LABC, he eight-year Privateers coach also talks about former assistant coach Bil Duany's hiring at the University of Nevada and the hiring of new UNO Director of Athletics Tim Duncan.

The Bob Pettit Award, which is given to Louisiana’s Professional Player of the Year, was presented to guard-forward Ben Simmons of the Philadelphia 76ers. In his second year in the NBA, the former LSU star averaged 16.9 points, 8.8 rebounds, 7.7 assists and 1.4 steals. Simmons had 10 triple-double games and 42 double-double games, along with single game highs of 29 points, 22 rebounds, 15 assists, 5 steals and 3 blocked shots. He participated in the 2019 NBA All-Star Game, scoring 10 points, issuing 7 assists and grabbing 6 rebounds.

Eric Parrish and Coach Chris Lovell of Bossier Parish were honored as the Louisiana Junior College Player and Coach of the Year, respectively. Parrish, a sophomore forward, averaged 18.4 points, 8.7 rebounds and 6.4 assists and was a first team NJCAA Region XIV All-Region selection. Lovell led Bossier Parish to the NJCAA Region 14 Tournament with a 19-12 record, which was the school’s most wins and best record since 2007 and included its first Top 25 national ranking in over two decades.