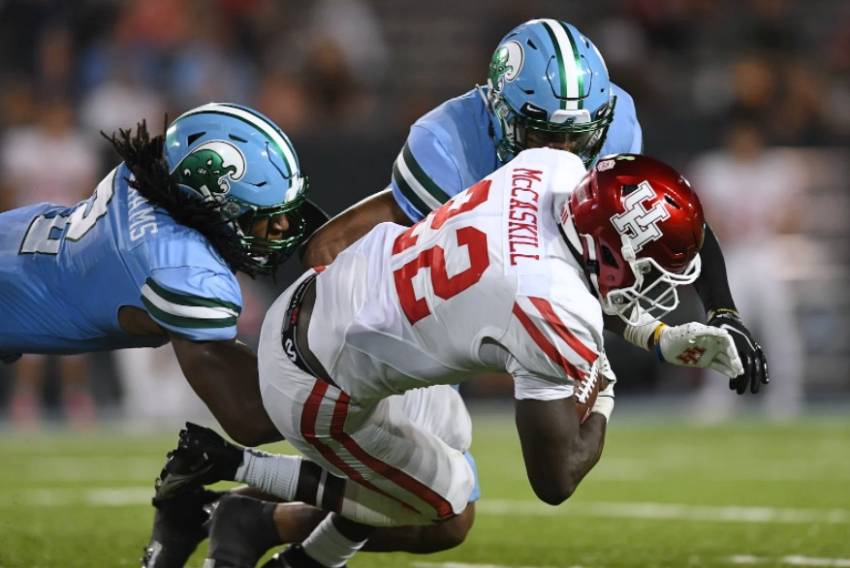 IRVING, Texas – The American Athletic Conference has announced the following update to its 2022 football schedule.

The conference game between Tulane and Houston will be played Friday, Sept. 30, at Houston’s TDECU Stadium. The game had been originally designated for either Thursday or Friday of that week.

Kickoff times and television designations for the first three weeks of the season, as well as the season-long weeknight games, will be finalized by June 1. The rest of the schedule will fall under the customary 12-day and six-day selection processes.