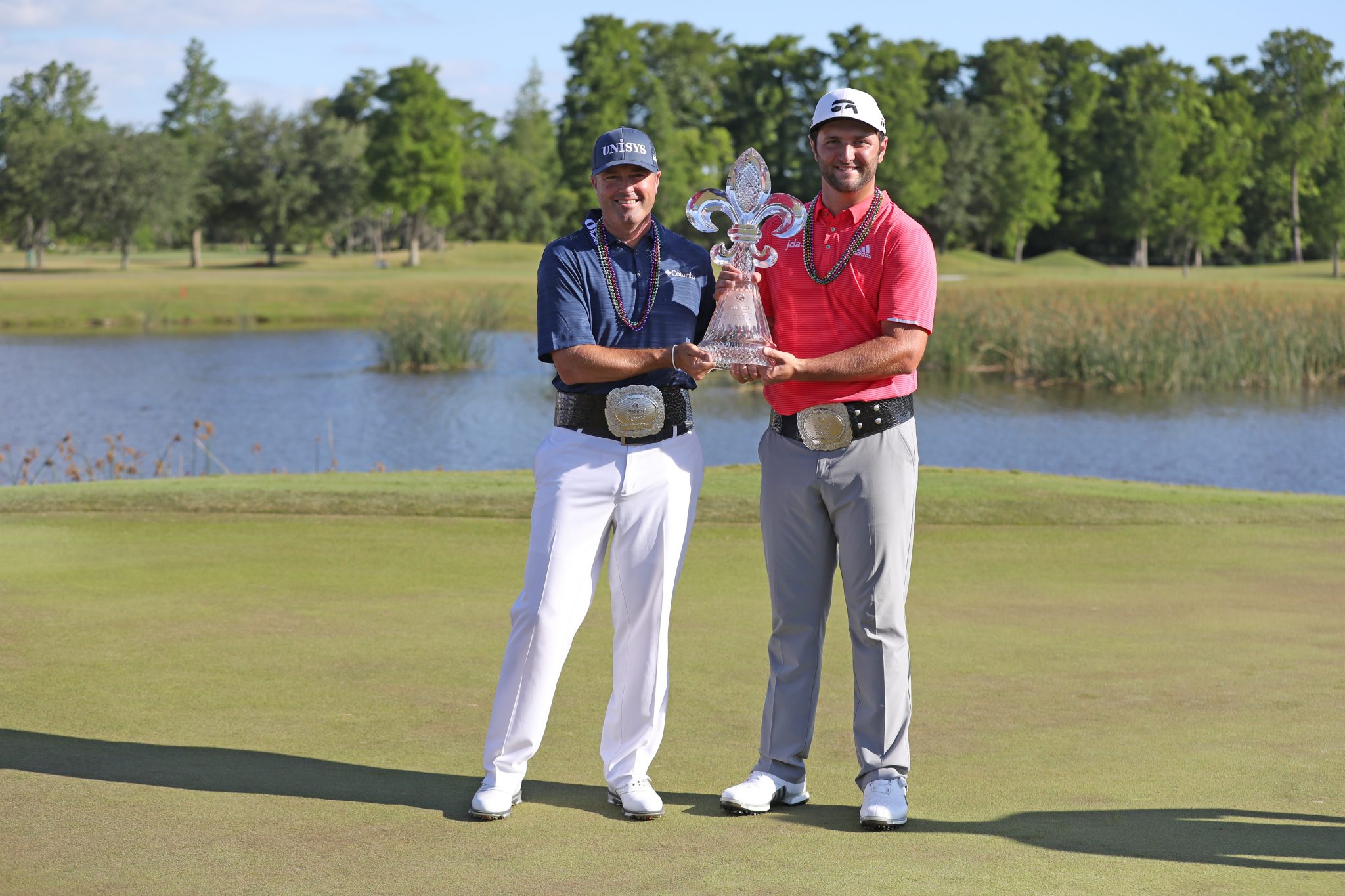 “Super Season” features 50 tournaments, the most in a season since 1975

The PGA TOUR today announced the complete schedule for the 2020-21 PGA TOUR Season, featuring 50 official FedEx Cup tournaments – including 14 tournaments that were postponed or canceled as a result of the COVID-19 pandemic – culminating with the crowning of the FedEx Cup champion Labor Day weekend in 2021.

TPC Louisiana will once again be the host for the 2021 Zurich Classic of New Orleans as it returns to its traditional date in late April. Jon Rahm and teammate Ryan Palmer will return to defend their championship in New Orleans next spring. The Zurich Classic is the only Official Team Event on the PGA TOUR.

The schedule features the most tournaments in a season since 1975. Three events postponed in 2020 – U.S. Open, Corales Puntacana Resort & Club Championship and Masters Tournament – will be played in the fall portion of the 2020-21 season and again in their traditional dates during the 2021 calendar year, along with 11 tournaments that were canceled and not rescheduled as a result of the pandemic, including THE PLAYERS Championship. In addition, with the postponement of the Summer Olympic Games in Tokyo in 2020, the men’s Olympic Golf competition will take place July 26-August 1, 2021, as a standalone event for the first time.

For the full schedule, visit PGATOUR.com.

Since 1958, the Fore!Kids Foundation has raised money to fund children’s service organizations through golf events like the Zurich Classic of New Orleans. Although the tournament was cancelled in the spring, the Fore!Kids Foundation still managed to donate over $1.5 million to local and regional children’s charities. Zurich Insurance, the Title Sponsor of the tournament, played a huge role in the ability to be able to fund the charities.  As a 501(c)(3) corporation, Fore!Kids has helped to raise more than $40 million to date for children’s charities in metro New Orleans and Baton Rouge. More information at www.forekidsfoundation.com.