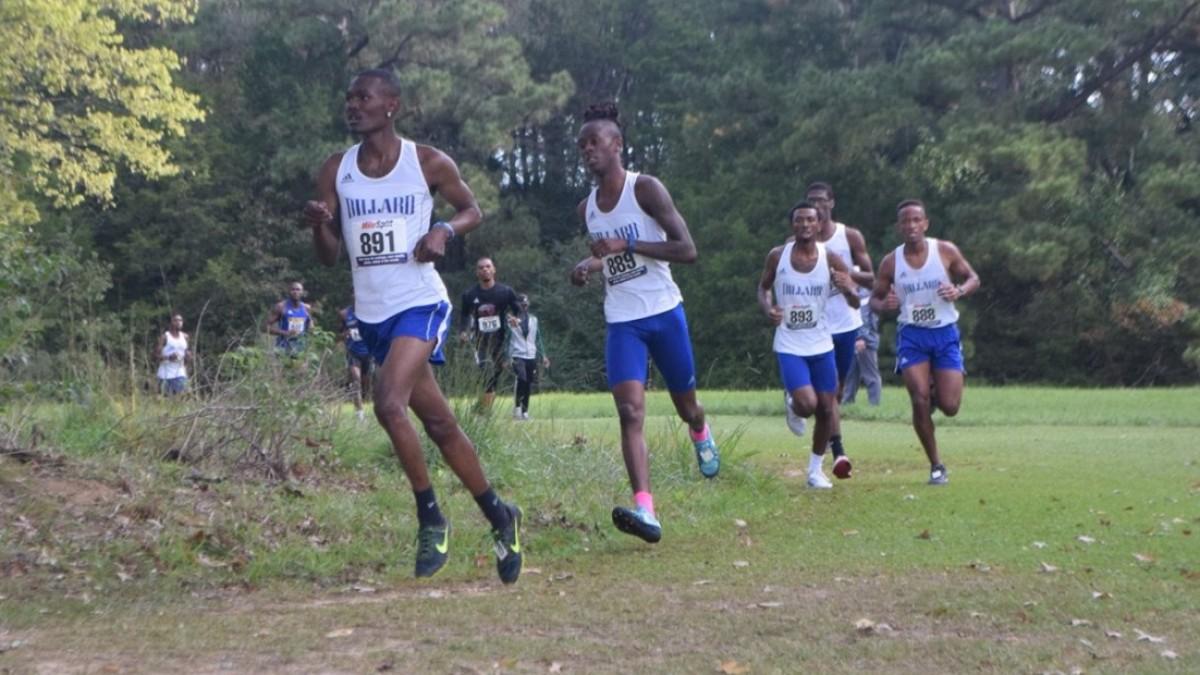 The Dillard University Cross Country program saw a change in leadership at the top of the ladder as longtime high school coach Nile Legania takes the reigns.

Coach Legania takes over a squad who placed fifth in the conference last season after spending the last ten seasons as the Head Coach at Edna Karr High School down the street in New Orleans.

The Bleu Devils return their top three runners from the previous campaign with sophomore Isaiah Rankins to go along with juniors Langston Carter-Price and Tevrin Jackson.

Rankins burst onto the scene as a freshman last year, blazing the 5th-fastest 8,000m time in the GCAC with a personal-best of 32:54.8.

Williams makes his way to New Orleans after a year at Louisiana College. He ran a personal-record time of 19:32.0 in the 5,000m as a Wildcat.

The Lady Bleu Devils will only bring Bria Carbo back from its nine-woman 2019 roster.

The women will mainly rely on newcomers as four of its five members are fresh out of high school.

DU will not compete in any non-conference meets with its only competition being the GCAC Cross Country Championship.